Are we at the beginning of the end for mobile’s obsession with gachas, loot boxes, and IAPs? 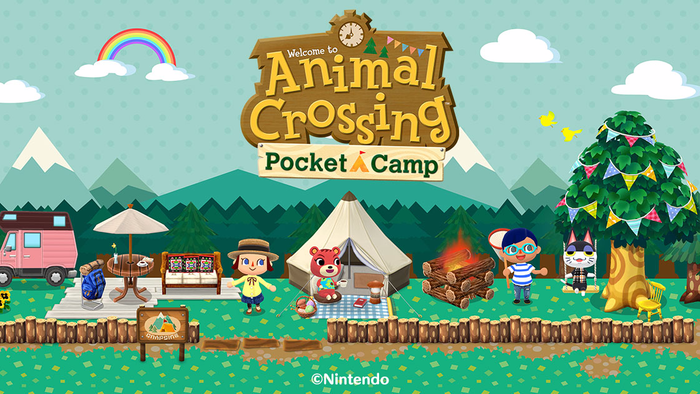 This week Nintendo decided to shut down service for several of its mobile games in Belgium, including Fire Emblem Heroes and Animal Crossing: Pocket Camp.

The reason? Belgium recently banned loot box mechanics in video games. The country declared them as gambling – rightly so – and were concerned about the predatory nature of these games on children.

We’re not even going to get into just how worrying it is for the future of games that even Nintendo is now putting the bottom line before what’s right and fair for its, primarily young, audience.

Instead, we’re going to be a little more optimistic and consider whether this is the beginning of the end for all of these horrific practices.

Gachas, loot boxes, and IAPs have absolutely infested mobile games for almost a decade. Free to play has all but killed off the premium market on mobile, resulting in core gamers (those who primarily play on PC and console) decrying mobile gaming as rubbish.

While we still maintain that mobile is a wonderful platform with heaps of potential, you can’t really argue with these gamers when their only exposure to mobile gaming is the likes of Elder Scrolls: Blades, Clash of Clans, and Pokémon GO.

Meanwhile, aside from that random Monument Valley cameo appearance in House of Cards, the bevy of excellent premium releases have gone criminally overlooked.

But back to our original point – why is this the beginning of the end for these predatory practices? Well, there are a number of different possible reasons.

The first and foremost of these is the fact that the US is currently considering banning them too. This is a big deal, as the US is the biggest video games market in the west by a huge margin.

If loot boxes are banned there, developers will likely rethink their whole monetisation strategies for the west.

If loot boxes are banned in the US, developers will likely rethink their whole monetisation strategies for the west

Considering that these monetisation systems are so ingrained in the core mechanics of these games themselves, it’s likely that developers would have to develop two separate versions of games for countries that allow gacha and those who don’t.

That would prove costly, both in terms of developmental resources and time. Instead, it makes more sense to consider a revenue stream that works for all.

The second reason is the potential shift that games subscription services will bring with them. It’s only a matter of time before we’re consuming games in a similar manner to that in which we consume Netflix.

Apple Arcade is the most promising subscription service in the making right now, and Google Stadia has heaps of potential. Once one, or both of these, have proven a success, others will likely follow.

With developers likely getting more revenue for number of downloads or time played, depending on the service, the shift will move away from microtransactions and instead attempting to create games that perform well critically (to get those downloads) and feature a ton of content (to get that time played).

Don’t get me wrong, that will come with problems of its own – many of which console is currently suffering from.

Back in the noughties, the biggest problem plaguing developers was the fact that single player experiences made a lot less money. Gamers would either rent these games or buy and trade them back once completed.

To combat this, developers started creating games as a service. That’s why all games now have heaps of DLC, season passes, multiplayer, and an absolute ton of padding (see the in-game map of any Ubisoft game).

And that is the likely fate of mobile games. Still, it’s the much lesser of the two evils. So long, microtransactions – we never loved you anyway.