Battle Blobs is basically Splatoon for mobile, out now on Android 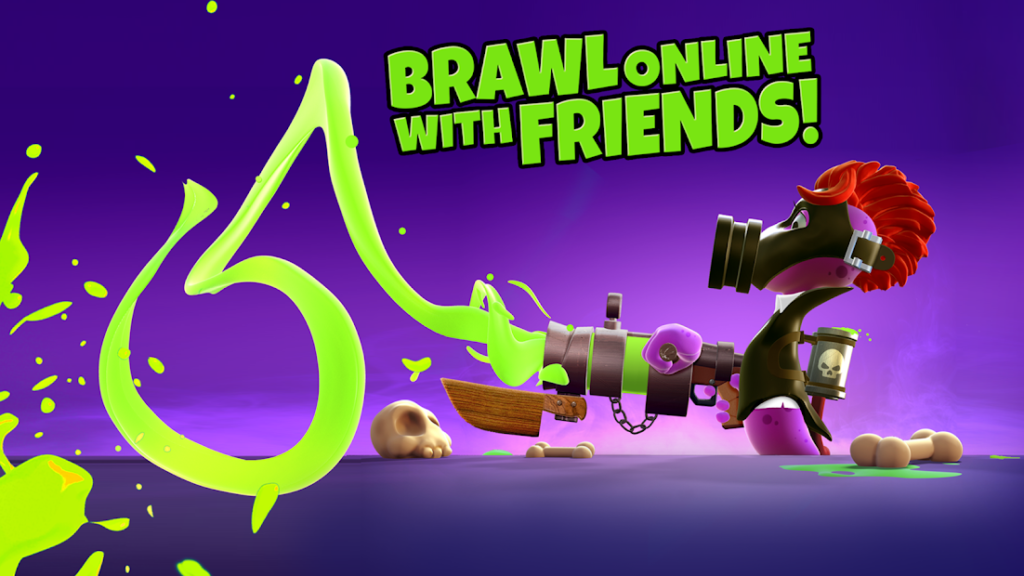 Rather than create an innovative new gaming idea, developer ActionReaction Games took it upon themselves to copy Splatoon onto mobile.

That’s exactly what Battle Blobs is. You’ll create two teams of three and duke it out to see who can paint most of the arena in their colours.

Battle Blobs looks like a lot of messy fun

One feature we like is that you can paint or tag a variety of in-game elements, from turrets to mounts, to gain battle advantages.

There’s a selection of characters to collect and play as, and you can level each of them up to increase their abilities.

Also, much like Clash Royale, there’s a trophy road to progress down, earning a bunch of freebies the further you go.

So head on over to Google Play right now and grab Battle Blobs. It might not be unique but it does sound fun.