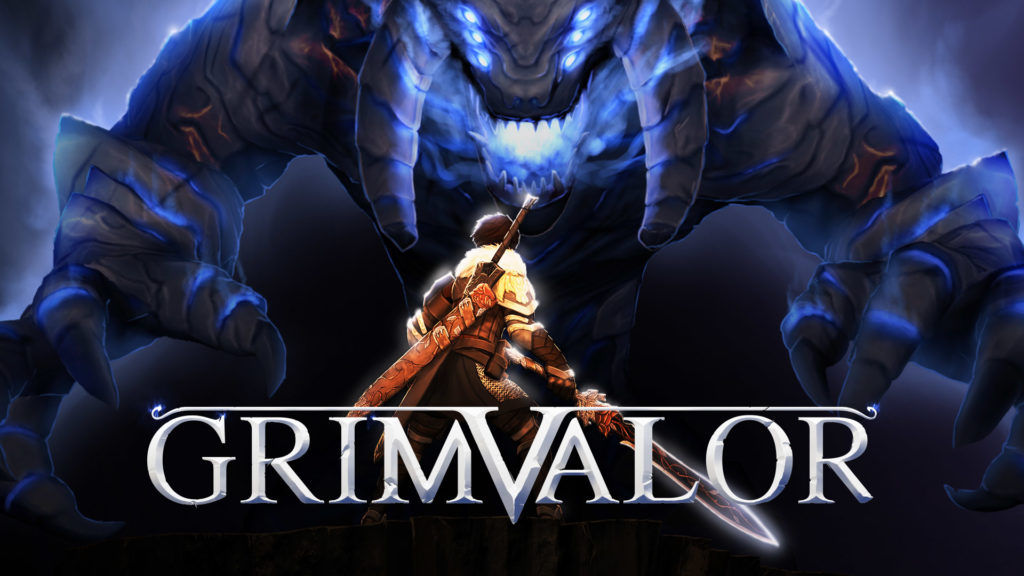 Direlight, the creators of the awesome Swordigo, has just launched its latest game on Android, Grimvalor.

This Souls-like 2D platformer entered early access back in May. Direlight has spent its time since then polishing it for the official release.

Grimvalor is the latest adventure by Direlight, developer of Swordigo

If you haven’t played Grimvalor yet, it’s well worth checking out. It’s basically a Dark Souls-lite in 2D, with a much greater focus on platforming.

You’ll battle difficult monsters and have to pay attention to their attack patterns to dodge them, then retaliate with your own assault.

Defeat them and you’ll collect a currency that definitely isn’t Souls, which you can spend on various upgrades and equipment.

There are bosses to defeat, challenging platform sections to surmount, and a bunch of different skills and equipment to collect.

If you’d like to check it out, you can grab it right now for free on Google Play. That gets you the first act, and you can grab the rest for $6.99.