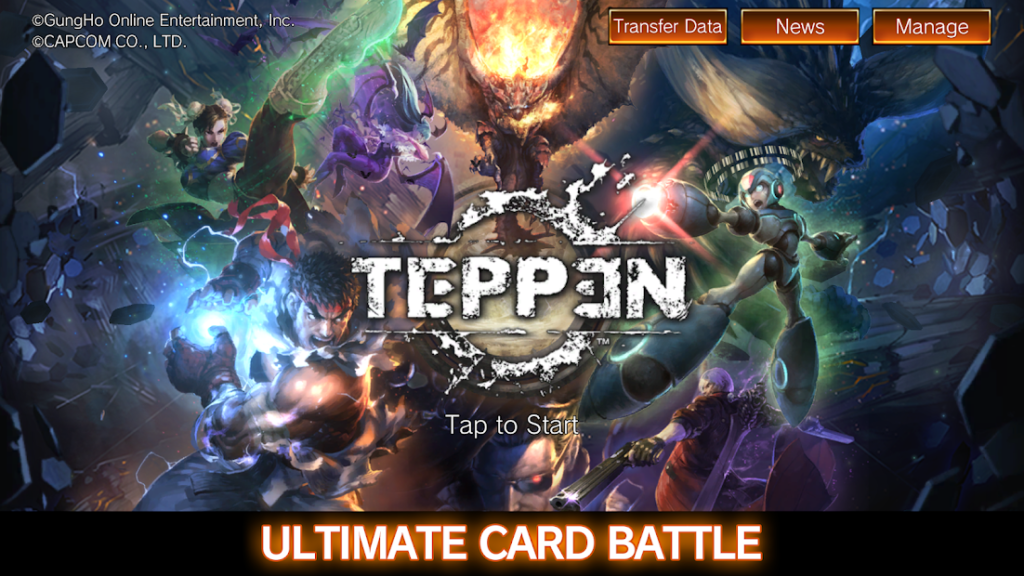 Teppen is a brand new game by GungHo that brings together your favourite characters from various different Capcom properties to battle alongside each other.

At its core, it’s a card battler that’s cut from a similar cloth as Clash Royale. You’ll fill up your MP gauge then spend it playing cards against your opponent.

Cards take the form of heroes, units, and actions. Hero cards have special moves called Hero Arts that they can pull off to gain an advantage in battle.

These hero cards are literally the heroes from your favourite Capcom properties. There’s Ryu and Chun Li from Street Fighter, Rathalos and Nergigante from Monster Hunter, Morrigan Aensland from Darkstalkers, Dante from Devil May Cry, Wesker from Resident Evil, and Mega Man X.

More will be added later too, and we’re holding out hope for Resident Evil’s Leon S. Kennedy. Make it happen, GungHo!

There’s a single player story mode, which explores the backstory of each hero, and a variety of PvP modes, including Ranked Matches and Grand Prix.

So head on over to Google Play right now and check out this card battling sensation. 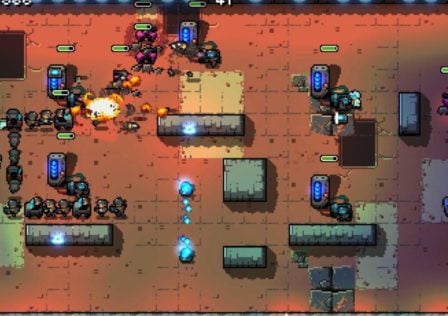 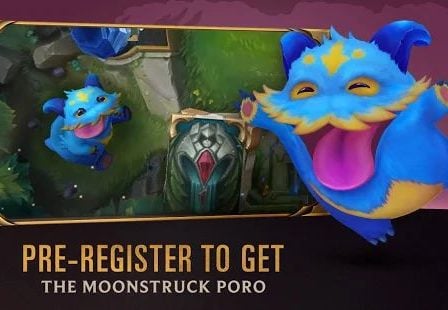