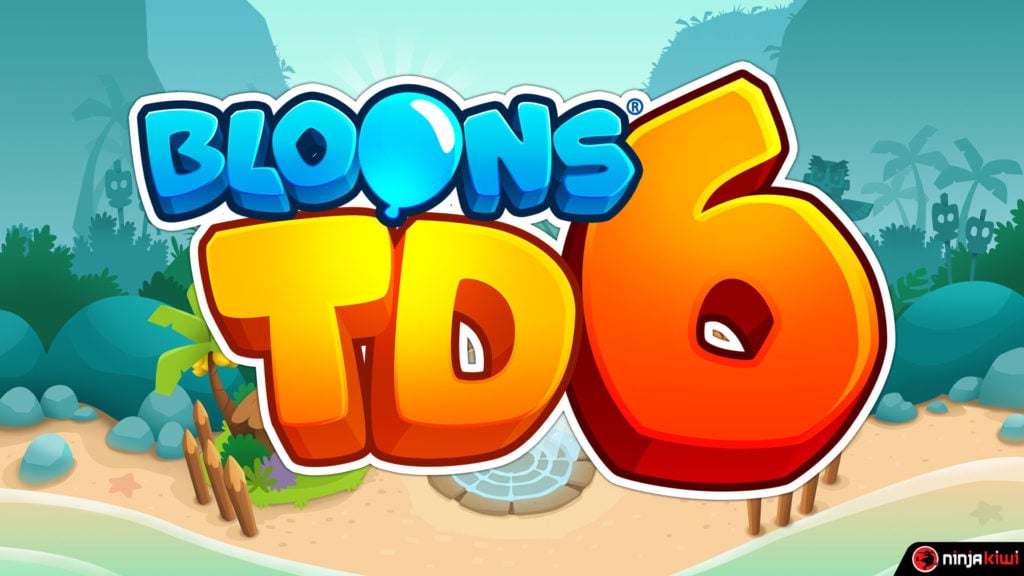 Bloons TD 6 has finally been updated to support co-op game modes. Ninja Kiwi’s previous title Bloons TD 5 only supported two-player co-op, now you can team up with three of your friends for some four-player madness.

Bloons TD 6 is a tower defence game where you need to stop as many balloons from passing as possible. You only have a hundred lives, so once 100 balloons make their way past, you are out!

The reason this co-op update is so awesome is that you can now play with four other friends. You all get an equal section of screen space to lie as many turrets down as you want.

The trouble is, you have to work together to ensure that you can survive either a short, medium or long game.

If Bloons TD 6 sounds like your kind of game, then grab a copy from the Google Play store today. 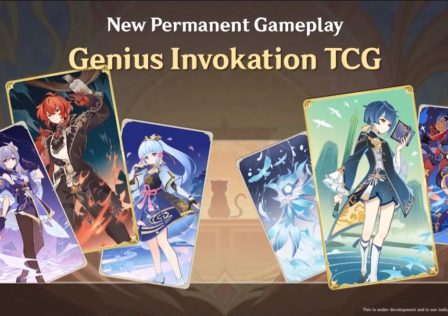 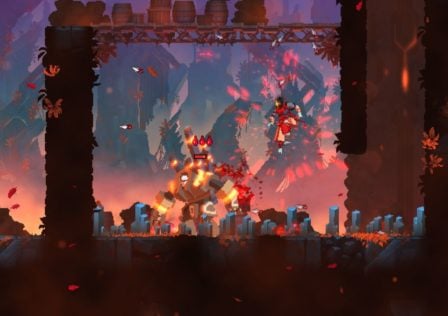