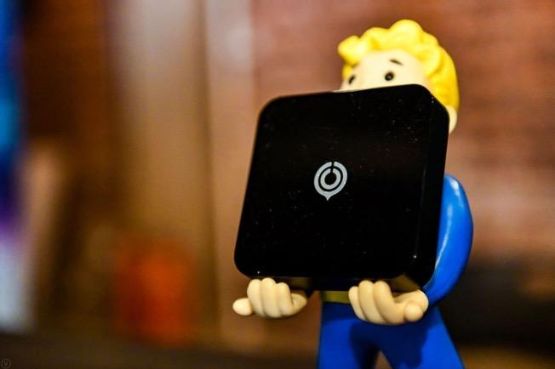 That’s probably why NetEase’s UU Game Booster has been such a success in its native China, where lag can be a real problem for the growing army of gamers. Consoles are no longer banned there, and the market for AAA games is booming – but the network infrastructure has struggled to keep up.

Take Apex Legends. When the game became available via Origin, gamers across China found themselves frustrated by extremely long download times. In effect they were prevented from playing the game because of poor server localization and other network-related issues.

Lag sucks. That’s just a fact. Whether you’re coordinating battles in a strategy MMO, trying to win a gunfight in a first-person shooter, or simply downloading an update, there’s almost nothing worse than finding yourself frozen out because of inadequate bandwidth.

So NetEase increased the network optimization capabilities of UU Game Booster and, wallop, players were suddenly in high speed nirvana.

It’s not just confined to PC, either. UU Game Booster now has cross-platform capability, allowing it to boost network performance on PC, PS4, Xbox One, and Nintendo Switch all at the same time.

It’s optimized for various different routers, too, including Netgear, Lynksis, Asus, Gee, H3C and more. And the list is only going to grow as the demands of China’s gamers increase.

NetEase’s multi-platform network accelerator is so robust that Sonkwo actually used it to demonstrate games during its June games expo, which attracts games industry giants such as Capcom, Bandai, and Ubisoft.

The internet is always under immense strain at games exhibitions, but NetEase’s UU Game Booster kept everything running smoothly, showcasing the power of the service.

Going forward, NetEase – in partnership with Sonkwo – aims to keep working with publishers to ensure that gamers in China can continue to enjoy lag free gaming even as the number of AAA games keeps growing.

To find out more about UU Game Booster visit the official site here.