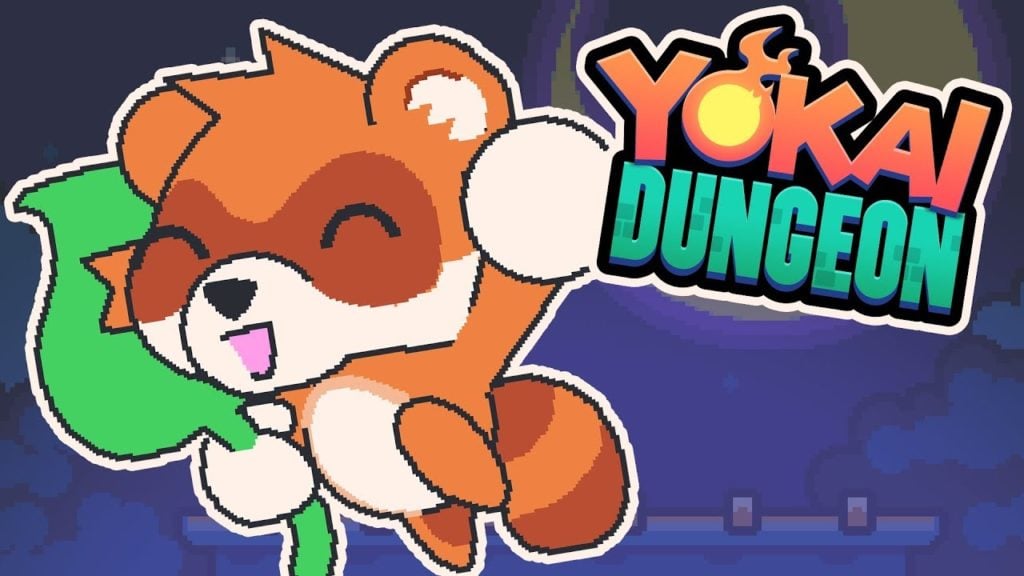 Being a mobile gamer doesn’t just mean playing only the classics. You’ve got to keep one eye on the new releases in case something good comes out!

Every week, we try to make your life a little easier by rounding up some new games that hit the Google Play store each week. This week, we saw a couple of unique ideas come to the play store and a twist on a classic.

Long Keith The Sausage Thief is best described as a reverse Snake game. We should have all played Snake at some point, the game where you eat objects and get bigger and bigger. Well, Keith is a nervous dog who can only limit his growth by eating sausages from the local butchers. Can you keep Keith from growing 100ft long?

Yokai Dungeon is the latest creation from Neutronized, the developers behind Super Cat Tales. Yokai Dungeon is Japanese folklore-inspired roguelike game where you push blocks into evil spirits who escaped confinement. There are 20 characters to unlock and a ton of special items to equip, so no two runs are the same.

The Black Widow truly is a unique idea and offers more of an experience than a traditional mobile game. The experience is to communicate with Australia’s first female serial killer, who has been dead for over 100 years. It’s up to you to determine if Louisa Collins was guilty or wrongfully executed.

OXXO is a gravity-based puzzler where the aim of the game is to make the right connections. OXXO is the puzzle game for true puzzle fans as there is no tutorial. It’s up to you to figure out how to interact with the world and what shapes go together. It may sound challenging, but you can’t have a good puzzler that is easy!

Kubrix is a puzzle game inspired by the late Stanley Kubrix. Stanley was an American bricklayer, mason and engineer who gave more to the world than I can sum up in one sentence. Kubrix is a puzzle game where you rotate a series of bricks to get the current from the centre to the end zones. I can only describe Kubrix as an isometric Rubik’s Cube that you can solve!