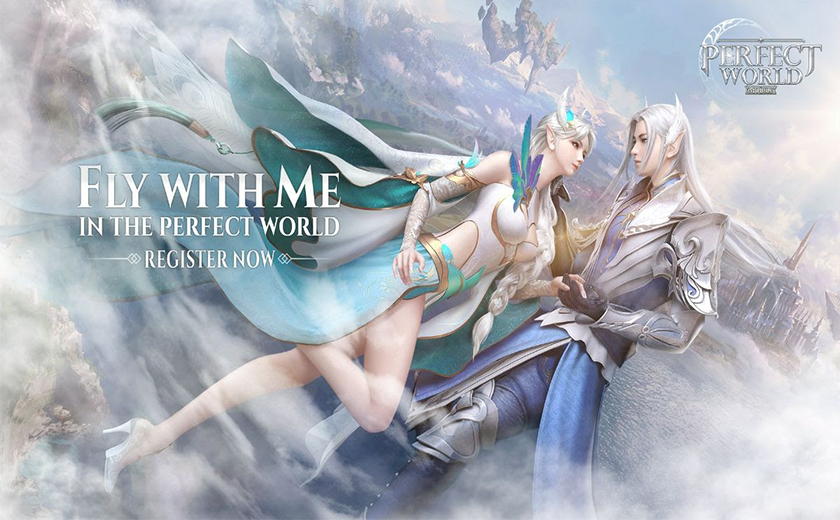 Perfect World Mobile, the mobile version of the classic PC MMORPG, has finally launched on Android.

While it’s not a direct port, the mobile version takes place in the very same universe, and features similar features.

You’ll find the same races, including Human, Winged Elf, and Untamed, alongside your favourite classes.

Much like in the original, you can also fly. That’s a good thing considering the enormous world spans 60,000 kilometers.

One great feature is that you can fight in the air, land, and sea. Then there’s your typical dungeon crawls and PvP. There’s lots of ways to fight.

So head on over to Google Play right now and grab Perfect World Mobile, which has finally launched on Android.