Rise of Nowlin by 8Elements is Open for Pre-Registration 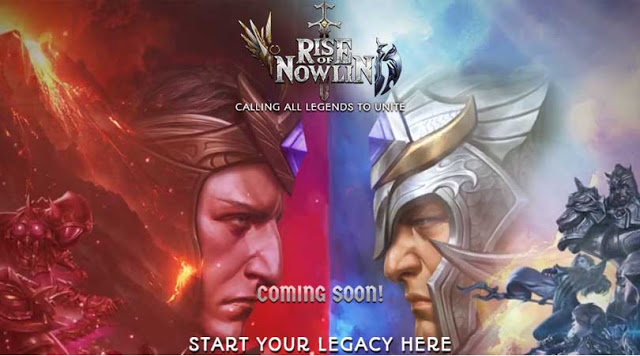 8Elements have confirmed that their latest creation, Rise of Nowlin will be launching soon. But, the pre-registration period for Early Access is open from the 9th of September to the 22nd.

Rise of Nowlin is an open-world 3D MMORPG with gameplay similar to Guild Wars 2 and graphics similar to World of Warcraft. What this could mean, is there might be an MMORPG on mobile worth playing on the go.