This Year at RuneFest: An all-out Celebration for the Fans 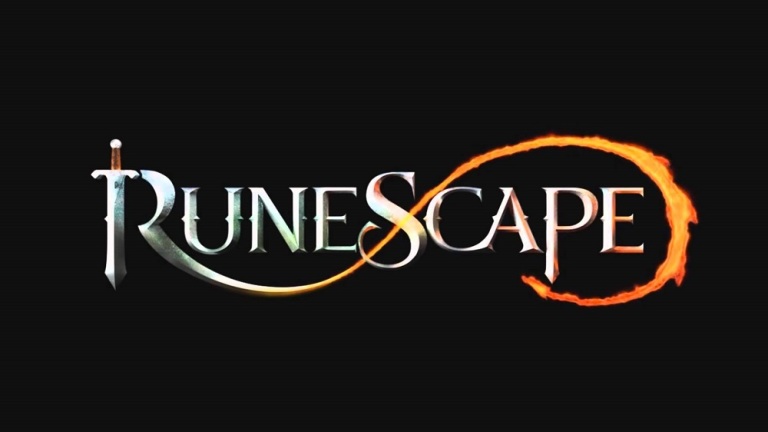 There are multiple game conferences each year, some of which are consumer-based and others have a more business focus. It’s safe to say RuneFest falls into neither category, instead, think of it as a celebration for the developers to put on a show for the fans.

What was at RuneFest?

RuneFest this year seems to have spared no expense in throwing this party for the community. As with any games conference they have two stages for presentations and talks, and a variety of other activities. Yesterday, they even attempted to set a world record for the most players playing in the same match.

The theme for this year’s RuneFest was The Land out of Time, otherwise known as Anachronia. You can see the props department went overboard creating a detailed foliage entrance, with a giant volcano which grumbles and erupts throughout the day.

There was a variety of games for attendees to play, including the latest version of RuneScape (more on that tomorrow!). There was also a nine-hole mini-golf course, a ski-ball dinosaur agility game and various other dino-themed carnival games. It was clear that the event is a celebration, promotion and party all wrapped up into a day and a half of activities.

What was on stage?

Normally, games conferences are full of unenthusiastic developers explaining what new content is coming to the game. RuneFest will share all the import information at the end of the day. In the meantime, they can interact with thousands of attendees.

The events included a RuneScape themed bake-off, a cosplay show, various Q&A’s and a section all about busting the various myths surrounding Jagex and Runescape. It’s unusual to see an event like this, so willing to engage with its audience, which I think says a lot about the industry.

They often treat the players as an afterthought. Our opinions don’t seem to matter unless we are coming up with ideas on how developers can take more money from our wallets.

I don’t want to get carried away, but it’s crazy how many developers are making content not designed for the majority of their own players. They design games for ‘whales’ and don’t mind or care if you don’t play because you’re not the player who will make them the most money.

I am not asking the industry to follow Jagex’s business plan, but it would be nice if more developers cared beyond the microtransactions and loot boxes flooding the industry.

What is coming to RuneScape and Old School RuneScape?

Well, I am afraid it’s too early in the day to reveal anything just yet. If you are interested in what’s coming, check back here tomorrow for some exciting news.