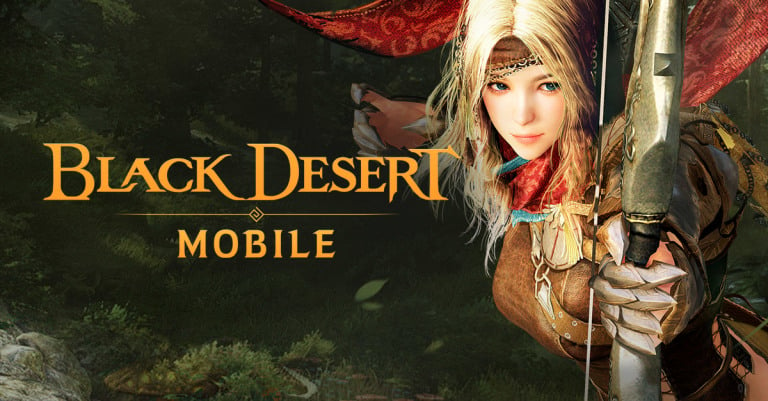 Black Desert Mobile will enter a global soft launch phase tomorrow, October 24, exclusively on Android. That’s around a month and a half earlier than the iOS launch.

If you haven’t heard of this yet, it’s the mobile release of the smash hit PC and console MMORPG, Black Desert Online. It aims to emulate the experience of its bigger brother as much as possible, while making concessions for the smaller screen.

We’re yet to get our hands on the mobile version though, so can’t say how close the two experiences are. Judging from what we’ve seen so far though, it does bear a lot of resemblance.

The visual style, for one, is identical, many of the same classes make the transition, all of the non-combat stuff including farming, fishing, and more are present, and the action-packed combat is completely intact.

The only real difference of not appears to be that the camera is from an isometric perspective, rather than the traditional behind the character model.

The Google Play page for Black Desert Mobile is already up, so if you’d like to learn more go ahead and check it out. We’d bookmark it if we were you too, so you can keep checking back for that install button. 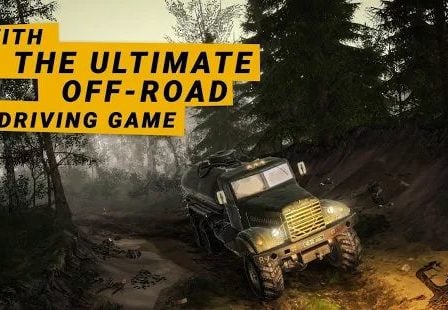