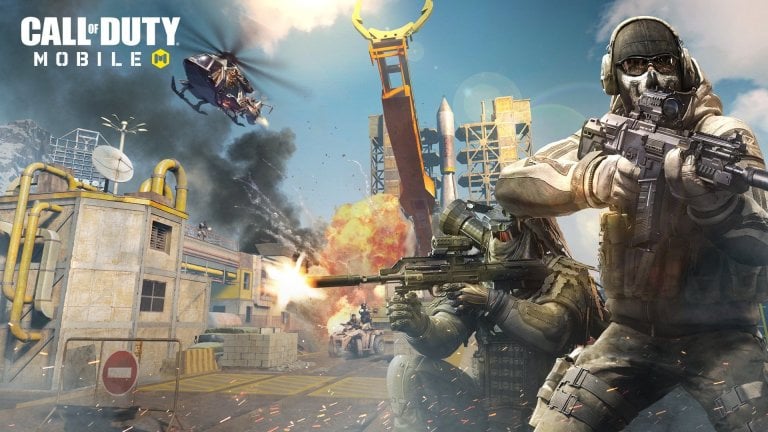 What does pay to win actually mean? We see this phrase thrown around a lot, often carelessly, by journalists and commenters alike that don’t seem to truly get what it means. To help make sense of it, and to have an article to point to in the future whenever we refer to the practice in a review, we thought we’d aim to answer the question.

Our stance at Droid Gamers is that a game is only pay to win when it meets the following criteria:

You can pay for a feature, mechanic, or item that either provides a significant advantage over other players that can’t otherwise earn it for free, or allows you to continue to progress when you can’t by continuing to play for free (a paywall).

Our definition demonstrates two specific instances where pay to win occurs. The former, the paid advantage, is a lot more difficult to define than the latter, the paywall, as games that choose to go this route often provide the illusion that you can get everything by repeating the same content for a considerable amount of time (grinding). In fact, games with a paywall occasionally do this too.

It’s easier for us to look at a few specific free to play mobile games to assess how pay to win, if at all, they are. We’ll start with a recent hit:

Many have denounced Mario Kart Tour as a pay to win experience but we’re not convinced as it doesn’t meet our criteria above. In terms of gameplay, you race your way through a variety of cups, earning Grand Stars by hitting certain score thresholds. These Grand Stars then gift you with rewards, including Rubies (the premium currency), drivers, karts, gliders, and more.

Where Mario Kart Tour differs from the mainline console games is that you receive a score for your performance in the game. You’ll get points when you use items against opponents, perform tricks, run over a boost pad, and more. To get the maximum number of Grand Stars per cup (usually five) you’ll need to pass a score threshold.

The most frustrating aspect of this system is that finishing first doesn’t always guarantee that you get the maximum points. You do get a massive chunk of points for finishing first, but in the later cups you’ll need to rely on luck and having the right drivers, karts, and gliders.

Each driver, kart, and glider has their own favourite course, and you get bonus points for racing with them on their favourite course. This is where the pay to win blurriness is injected as the easiest method of getting the necessary drivers for each cup is to purchase Rubies and unlock them gacha-style.

The problem is, paying doesn’t actually guarantee you anything – unless you pay for gold to outright purchase what you need from the shop. You can also earn plenty of Rubies for free and, if you’re lucky, you can get the parts you need to progress.

The most pay to win aspect of Mario Kart Tour is the weekly ranked cups, in which you challenge 19 other players to get the best combined score out of three different cups. It’s incredibly difficult to top the leaderboard without having the favoured driver, kart, and glider for each of them.

So, in conclusion, Mario Kart Tour isn’t entirely pay to win but there is no denying that you can receive a significant advantage by spending money, potentially beating other players who haven’t unlocked what they need yet. However, the investment would need to be significant.

Is Call of Duty Mobile Pay to Win?

Call of Duty Mobile is a lot easier to dissect than Mario Kart Tour. Its bread and butter is its guns and you can earn every single one for by levelling up, just like in the mainline Call of Duty games. Spending actual money allows you to unlock them faster (along with a fancy skin) but we don’t consider this pay to win as you can get everything for free.

However, there is a small level of pay to win here, as weapons of tier 3 rarity and up receive a perk that does provide a small gameplay advantage. The free battle pass includes two tier 3 weapons but if you want more you’ll have to fork out.

The ability to get tier 3 weapons for free does prevent this from being pay to win, but only just.

Is Call of Duty Mobile Pay to Win: Not yet.

Old School RuneScape is actually a really good case study in how to do free to play right, which is why we’ve chosen it as the third game in this feature. The game is essentially split into two entirely different versions: free and a premium membership.

There is a considerable difference between the two. Premium members get to explore more of the map, unlock new skills to train (RuneScape is all about repetitively repeating the same tasks over and over again to gain experience in different skills, like crafting and farming), have a lot more quests to complete, have access to much more equipment, and more.

What they do not get, though, is an advantage over their free to play brethren. For one, the game is split up into many different servers – or worlds – and these are split into free and premium worlds.

Sure, a premium membership does provide many advantages: more gameplay, easier skill levelling, and better equipment, but none of it transfers to a significant advantage in free to play. It’s genius on the part of Jagex.

Is Old School RuneScape Pay to Win?: Not at all.

What Have We Learned?

To wrap this up, we thought we’d include in bullet points what we’ve learned about pay to win: 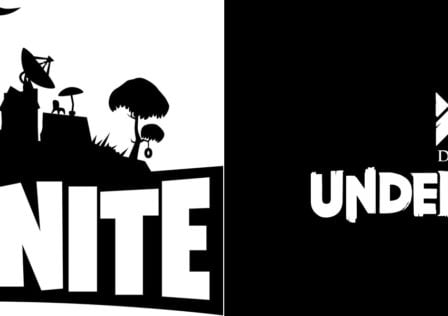 Will Auto-Chess be the Next Big Thing?