Alice in Chains is the Next Adventure Quest 3D Battle Concert, and it’s Live Now 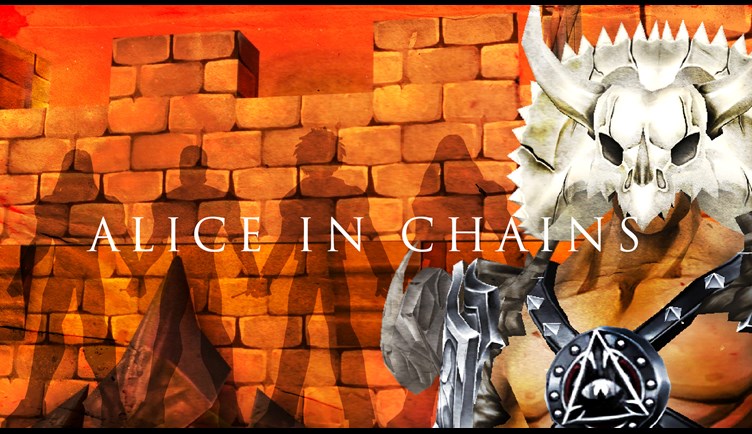 If you haven’t heard of either, Adventure Quest 3D is a mobile and PC MMORPG and its Battle Concert events provide an opportunity for the community to come together to listen to music from a specific band and battle monsters.

That’s right, monsters will try and spoil the concert but you can stop them. Battle them and you’ll earn exclusive loot, including a giant treasure chest for defeating the boss at the end.

The Battle Concert is free for everyone who wants to participate though you can grab a backstage pass to take in-game selfies with the band.

The Battle Concert will run at pre-determined times between November 7-30, and you can run it numerous times for loot. Grab Adventure Quest 3D on Google Play right now.