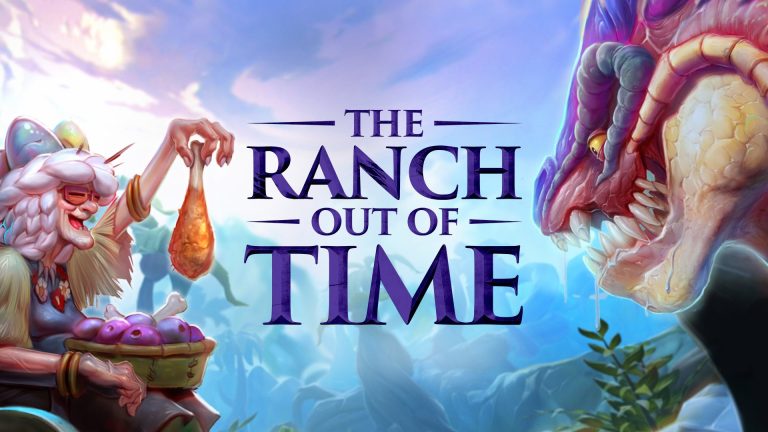 The highlight is the Ranch Out of Time, which allows you to raise 14 new dinosaur-like reptilians from baby to terrifying lizards of death.

Farming in general has seen a skill increase to 120, and the Farming Guild has been introduced to help budding farmers grow stuff. There’s also a wealth of new crops to grow, including eight different types of fruit.

Herblore also grows to 120, with a bunch of new potions to put together. These include Elder Overloads, Spiritual Prayer, and Weapon Poison+++ potions as well as the Primal Feast, which is currently the best food option going.

You can also craft bombs, Powerbursts, which provide you with quick boosts to get out of tricky situations, and the Blessed Flask, which restores 500 Prayer points per sip.

The update also includes a bunch of miscellaneous new stuff too, like the Yak Track, Advent Calendar, and an extended Double XP Weekend.

So head on over to Google Play and grab RuneScape Mobile right now to check out the massive new update.