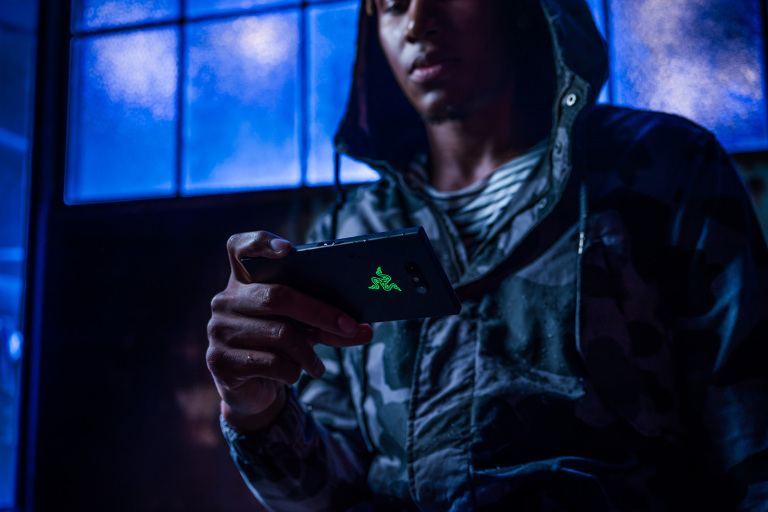 One of the best Android gaming phones out there, the Razer Phone 2, is going for an absurdly cheap $299.99 right now from Razer itself.

What you’ll get for your money is a 120Hz UltraMotion Display, a Qualcomm Snapdragon 845, wireless charging, and water resistance.

It also takes a pretty decent picture, with dual cameras on the back, and doesn’t sound too shabby either, with two front-facing speakers.

If you’re in the market for a brand new Android gaming phone, you really can’t do much better than the Razer Phone 2, which is an absurdly cheap $299.99 right now. Go grab it off the official site.