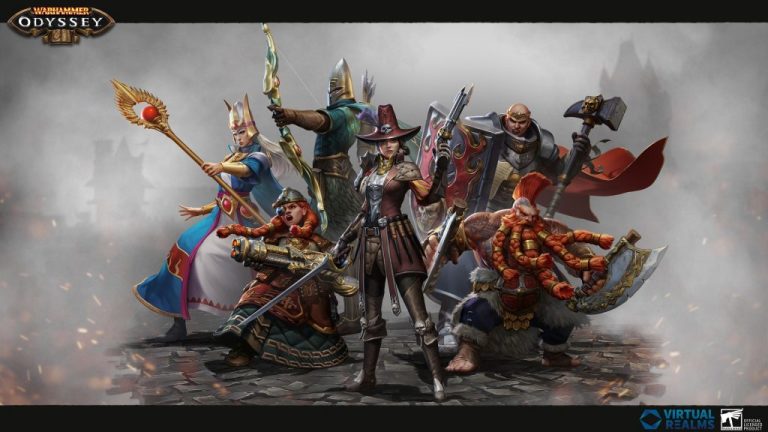 We got a further glimpse of Warhammer: Odyssey this week, with a full video reveal of its major city, Marienberg. The video reveals a painfully slow Dwarven Slayer wandering around the main districts, which include a port, market, alleys, and a huge town square.

Marienberg seems to be bustling with NPCs, who wander around the city going about their business. It isn’t quite Assassin’s Creed-populated, but it’s impressive for a mobile MMORPG.

Warhammer: Odyssey is an upcoming mobile-exclusive MMORPG by the makers of Celtic Heroes. It aims to emulate the PC classics, rather than current mobile entries that include controversial practices like autoplay.

So far, we’ve seen a good look at the Witch Hunter and Slayer classes, and now the major city of Marienberg. The game is reportedly still in pre-alpha so it’s probably a while before we can expect to see it.