Clash of Clans Gets a new Town Hall, Hero, Troop, Defense, and Siege Machine in a Huge New Update 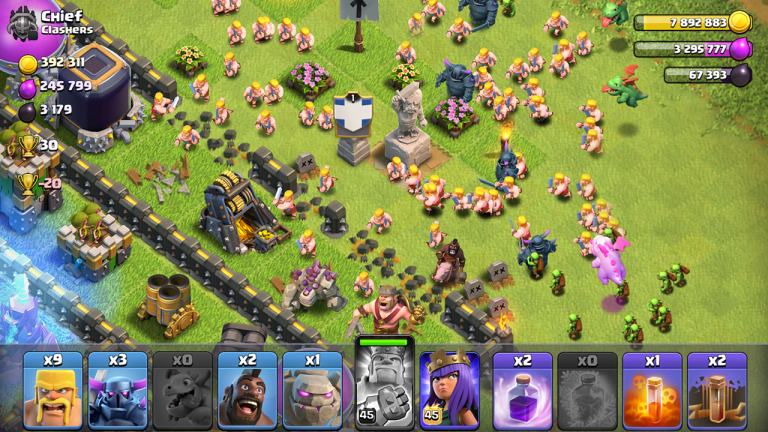 Clash of Clans just received a huge new update that introduces a bunch of new features.

The most notable of these is a brand new themed Dark Elixir Ice Town Hall, which comes with its own signature defence, the Giga Inferno.

Clash of Clans’ Latest Update is Available Now on Android

There’s also a new troop, the Yeti. This unit summons Yetimites that will attack you in bulk.

Rounding up the new stuff is the Scattershot, a defence that basically serves as a shotgun and the Siege Barracks, which produces surprises while attacking.

So head on over to Google Play and grab Clash of Clans right now to check out the latest huge update.