Red and Blue is an Upcoming Card Game by the Makers of Hex, Launching Summer on Android 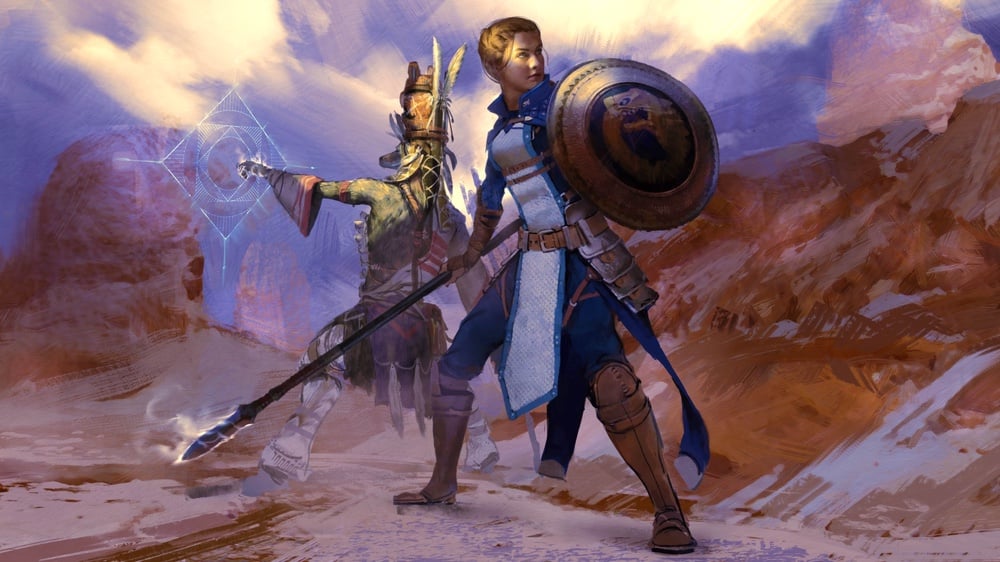 It goes by the name Red and Blue and it’s launching across iOS and Android in the summer.

Where it differs from its competition is that the board is divided into three separate areas. You can place troops in each area and upgrade them for alternate effects.

These include the ability to sustain more troops or the placement of traps, that will hurt any opponent units.

It’s basically like playing three card games at once against a single opponent.

Hex Entertainment and Brilliant Games promise over 750 cards at launch, which are made up of creatures from 12 different races as well as traps, artifacts, and spells.

Red and Blue launches in the summer on Android, and we’ll keep you posted as we learn more about it. In the meantime, check out the official site to discover more about the lore.