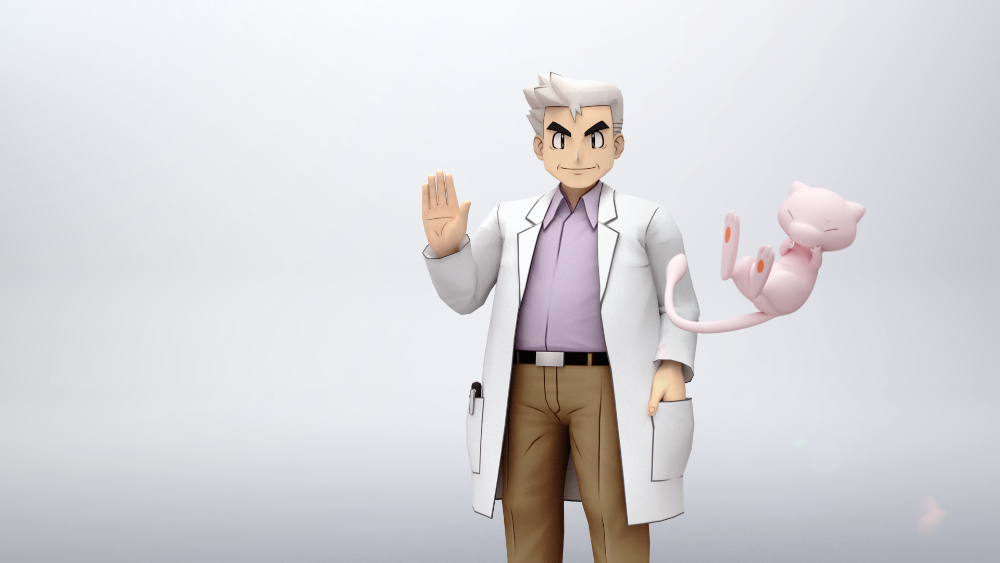 Here’s a lovely treat for Pokémon fans: Professor Oak and Mew are now available as a sync pair in Pokémon Masters.

That marks the first time ever that the fan-favourite character will be available to battle as a Trainer, which is pretty cool.

He partners up with the powerful Pokémon Mew, and to get him you simply have to complete the in-game tutorial between now and March 15 at 10:59PM Pacific.

Once you’ve unlocked Professor Oak, you can participate in a Special Missions to upgrade the sync pair. These become available after completing Chapter 2 of the Main Story.

You’ll also learn more about Professor Oak and Mew, how they met, and get a chance to meet some other characters and Pokémon from Red and Blue.

These Special Missions will only be available until March 15 though, so make sure you check them out before they disappear.

Also available in this update is new sync pair Steven and Metagross. Steven is the champion of the Hoenn region, and you can learn more about him in a new story event: The Strongest There Is.

Once again, this is only available until March 15 so make sure you play between now and then to participate in all of the new content.

You can grab Pokémon Masters right now from Google Play.