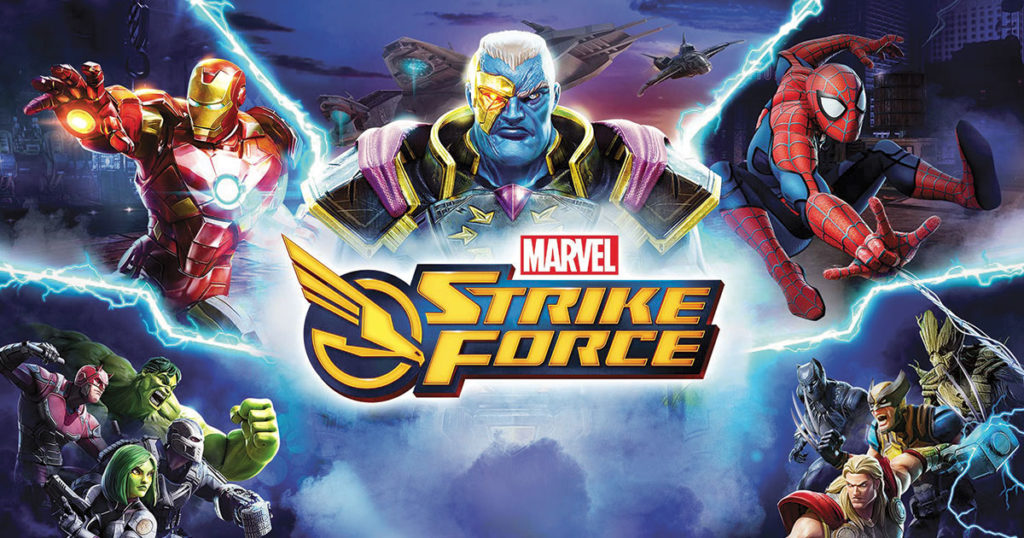 Meanwhile, Iron Man, War Machine, Magneto, and Juggernaut have received ability enhancements, which might make them a solid fit for your team.

Rounding out the new content is a visual polish, bug fixes, and a contacts list. Developer FoxNext is reportedly working on a difficulty selector for raids, coming in a future update.

So why not go ahead and grab Marvel Strike Force and the recent update right now from Google Play.