You Can Now Pre-register For Rappelz M, Launching Soon on Android 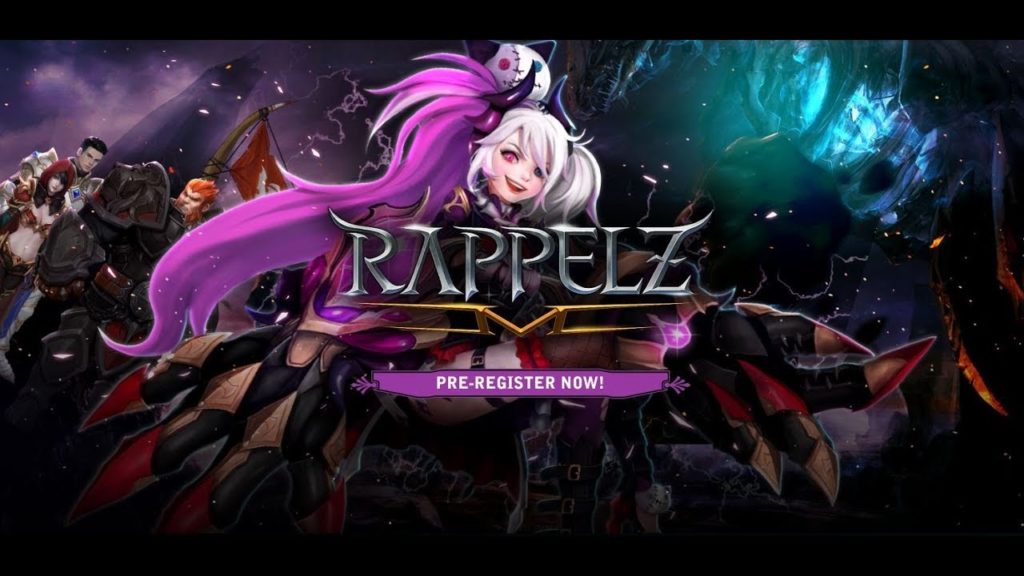 Rappelz M is an upcoming mobile MMORPG that takes place in the same universe as the classic PC MMORPG.

It’s launching soon on Android: so soon, in fact, that you can actually pre-register for it right now on the official site to earn exclusive rewards.

Rappelz M is a Mobile Version of the Classic PC MMORPG

Pre-registration reportedly opened on February 1 and ends on 27, which suggests that the MMORPG will launch on February 28.

However, pre-registrations are yet to hit the first milestone of 50,000, which isn’t particularly promising at this point.

It does appear to be a nice looking game though, and the three races of Gaia, Deva, and Asura make a return.

If you want to help top up that pre-registration number, go ahead and do so right now on the official site. We’ll keep you posted regarding a release date. 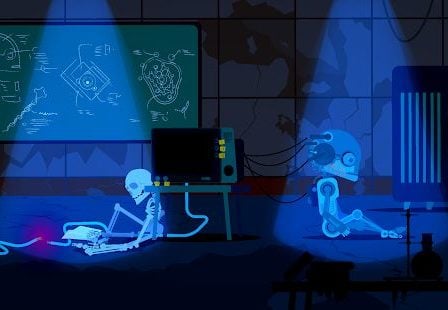