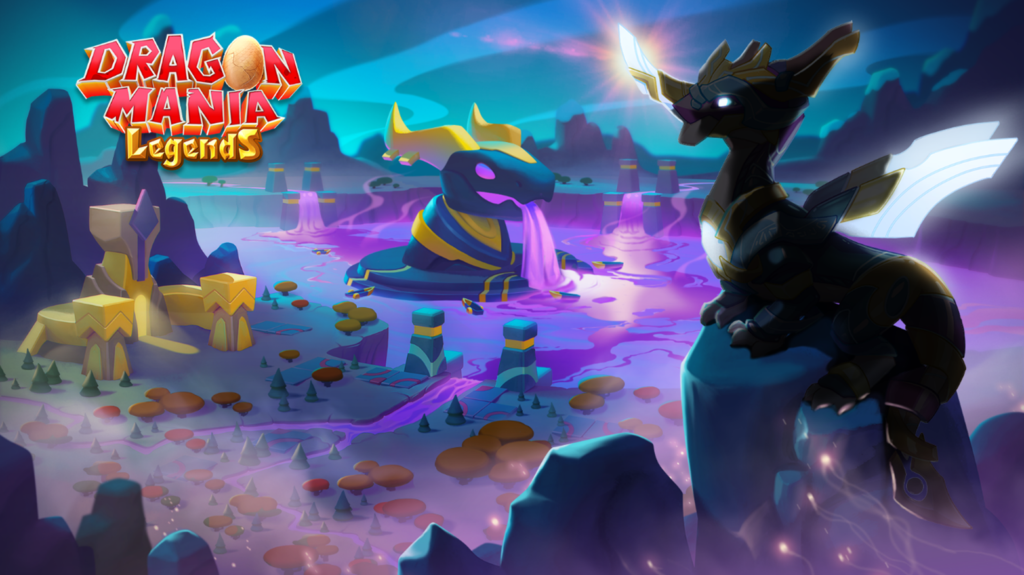 Dragon Mania Legends is about to receive an absolute ton of new dragons in one of its biggest updates yet.

There are four new Ancient Metal Dragons and a new dragon of the month. Okay, so not that many new dragons.

Dragon Mania Legends Gets its Most Powerful Dragons Yet in March

The update also includes the return of the Dragon Dice mode and Dragon Bingo Sheets. If you like dragons, you’ve got a lot to like here.

Those four new dragons are the most powerful yet, featuring no elemental weaknesses whatsoever. You can get them during Mega Events between March 2 and March 29.

As for the Dragon of the Month, these will be special dragons that draw inspiration from movie genres. The first of these is the Noir Dragon, and they’ll rotate monthly from now on.

If you’d like to check out Dragon Mania Legends ahead of the new update launching in March, go ahead and grab it right now from Google Play.