Om Nom: Run, the Latest Game by the Makers of Cut the Rope is Out Now on Android 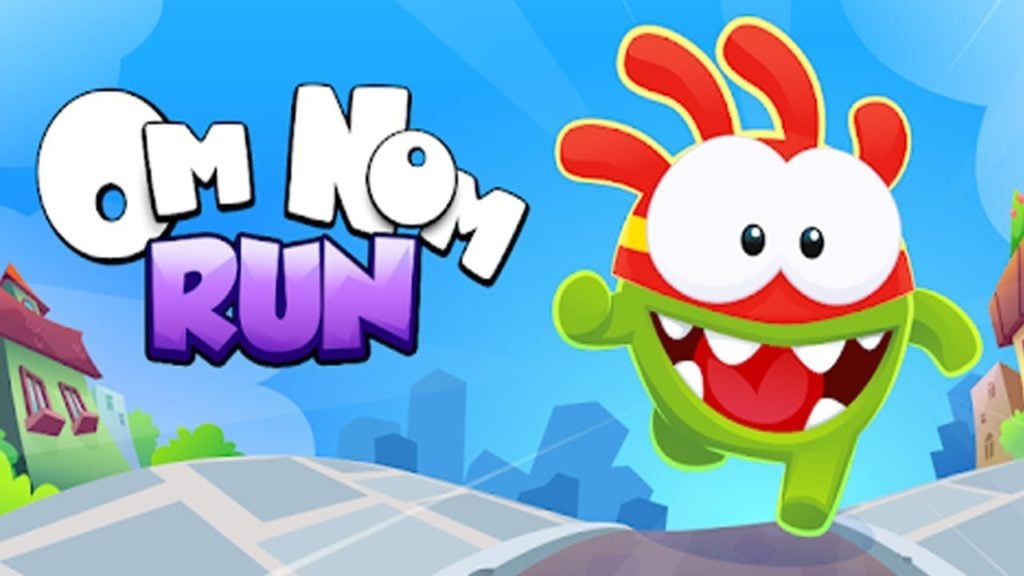 ZeptoLab has just released Om Nom: Run, its latest mobile game, on Android. For reference, those are the guys behind Cut the Rope.

Om Nom: Run is an endless runner that bears alarming resemblance to Subway Surfers. Zero marks for creativity there, ZeptoLab.

Om Nom: Run is an Endless Runner From a Similar Vein to Subway Surfers

You’ll run around the streets of a city, avoiding obstacles, collecting power-ups, and completing missions.

These range from performing stunts to collecting letters. If you’ve played an endless runner before, there’s little new here.

A variety of characters from the Cut the Rope franchise make an appearance, including the eponymous Om Nom and Om Nelle.

If you’d like to check out Om Nom: Run, go ahead and grab it right now on Google Play.