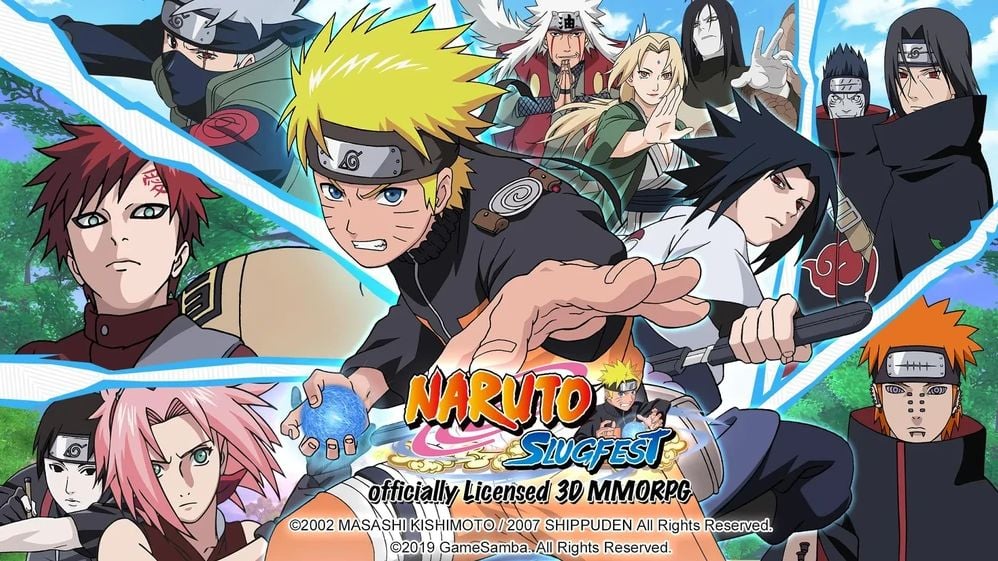 Pre-registration is now open for Naruto: Slugfest, an open world MMORPG based on the Naruto franchise.

The game sees Naruto returning to the Hidden Leaf Village after training with Jiraya, and then setting off again with his friends on an adventure through the Shippuden Arcs, honing his sweet ninjutsu skills as he goes.

All the Classes You’d Expect to Find Are Here

There are four classes to choose from – the brutish Earth Keeper with his massive sword, Blazing Lotus with his magical healing powers, Thunder Assassin with his sweet agile martial arts moves, and Wind Shooter with his cowardly ranged attacks.

Naruto: Slugfest will feature characters from across the Naruto universe, along with side-quests, campaign missions, weather effects, dynamic lighting, and a rich and detailed lore.

The game will be out this spring, but you can pre-register now on the (currently threadbare) official site.