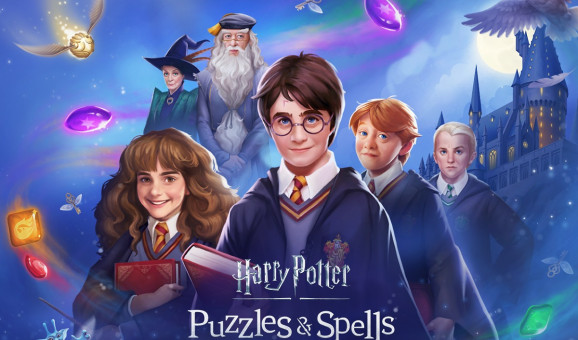 In what is by some considerable margin the most 2013 news of the day, Zynga has announced the soft launch of Harry Potter: Puzzles & Spells, a match-three puzzler set in the Harry Potter universe.

Not Just for Children

The game sees you creating your own persona before embarking on a puzzle-heavy adventure that includes unlocking spells, obtaining potions, earning XP, levelling up, forming clubs with other fans, and generally being a Pottermaniac.

Zynga’s Bernard Kim claims that Harry Potter: Puzzles & Spells will be easy to pick up and play but “difficult to master”, just as the Harry Potter books are whimsical on the surface but deep underneath.

So far the game is only available in the Philippines, but a Western release can’t be far away.