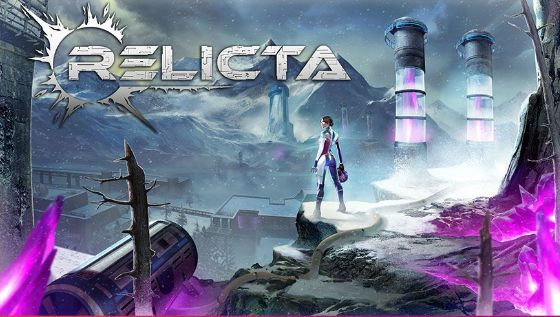 Two first-person puzzle games have been announced for Google Stadia: Relicta and the Turing Test.

The Turing Test is a known quantity, since the game has been available for a few years on Xbox One, PS4, and PC, with a Switch version appearing last month. It sees you playing as Ava Turing, an International Space Agency Engineer trying to work out where her crewmates have gone.

Relicta, meanwhile, is a new first-person puzzler that allows you to exploit the forces of gravity and magnetism in order to explore a moon base. As with The Turing Test, you play as a lone person on a rescue mission in space, though in this case the rescuee is your daughter.

There’s no release date for either game, but according to the Stadia team you can expect them to drop “soon”.