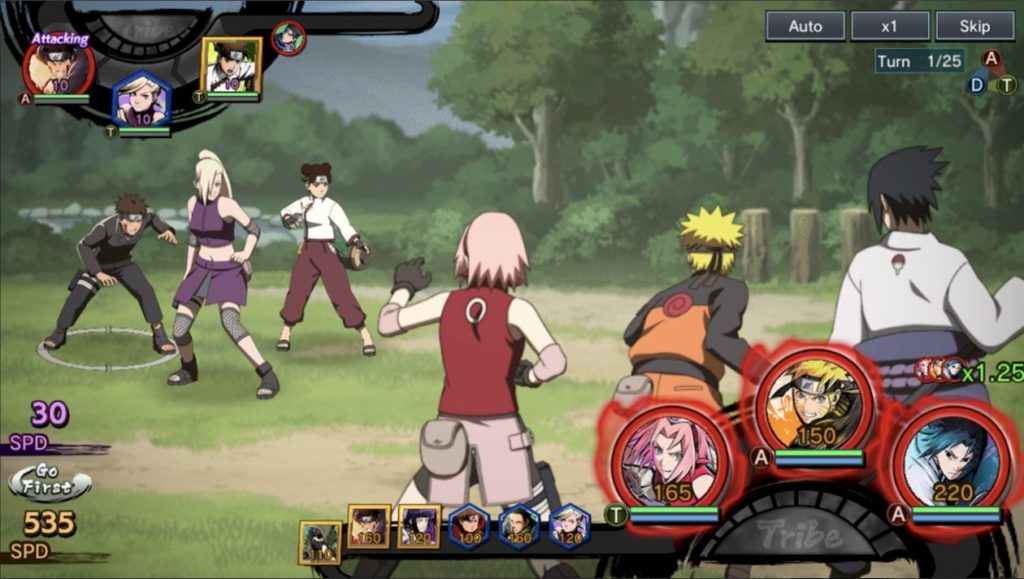 Starring numerous characters from the anime series, including Sasuke, Sarada, Mitsuki, and of course Boruto and Naruto, the game sees you going head to head in team battles.

The combat system is super-slick, and there are several special moves and ninjitsu skills to deploy in heat of battle, which is exactly what ninjitsu skills were made for.

Grab it Now for Event Goodies

Naruto X Boruto is kicking off with an event. Logging in every day will earn you up to 2,500 Shinobi, which you can use to summon heroes. Naruto Uzumake Seventh Hokage and Sasuke are available to summon.