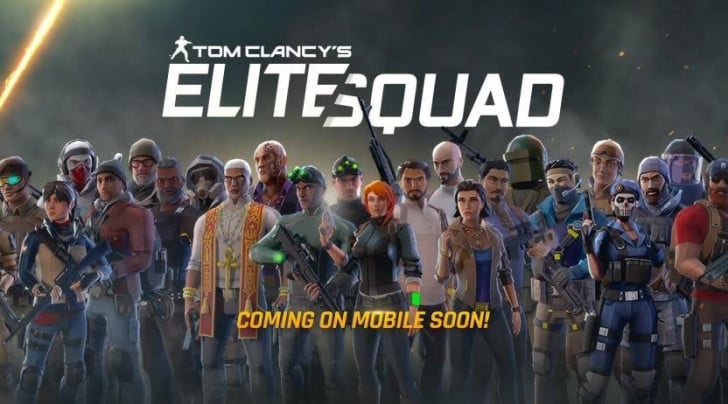 Tom Clancy’s Elite Squad, which Ubisoft first announced at last year’s E3, is now available as a soft-launch title in the Philippines.

The game is a 5v5 turn-based strategy title featuring heavily stylised characters from Ubisoft titles like Ghost Recon, Splinter Cell, Rainbow Six Siege, and The Division. Sadly, Rayman is not expected to make an appearance.

As well as PvP and guild versus guild battles the game will feature a single player story campaign.

There’s no firm global release date at this point, but you can expect to find Tom Clancy’s Elite Squad on your local Google Play Store later this year.

In the meantime you can pre-register on the game’s official website.