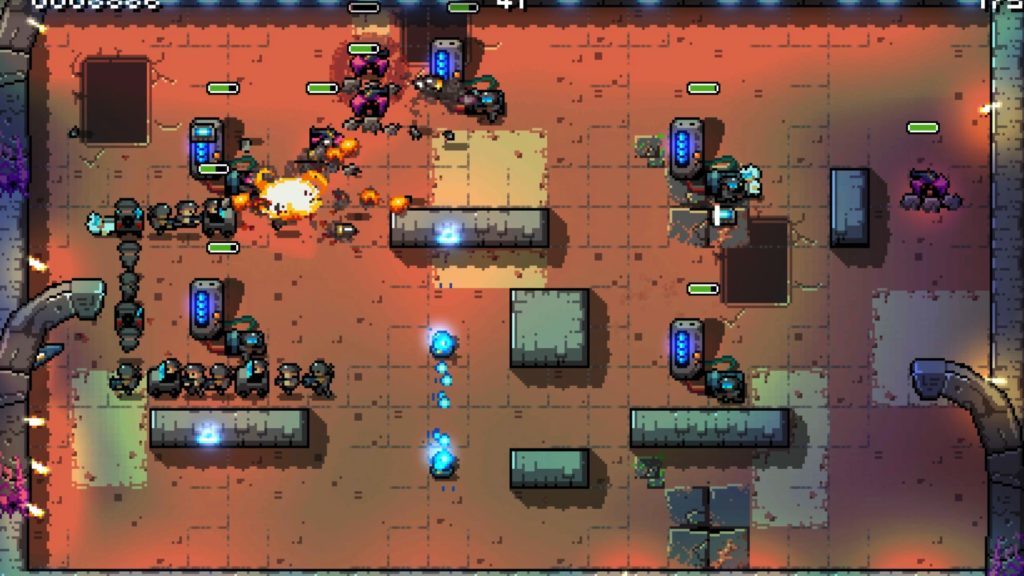 Snake Core, the contemporary take on Snake from developer OrangePixel, has landed on the Google Play Store.

Initially pegged for mid-April, Snake Core has been in pre-registration since last month. It sees players controlling a serpentine formation of upgradeable combat units with different powers and abilities.

There’s a variety of mission types, including defence, rescue, bomb disposal, and more. Snake Core is set in space, and places you at the heart of an intergalactic war against snake-like aliens. 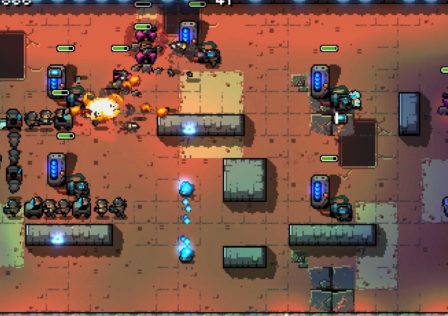