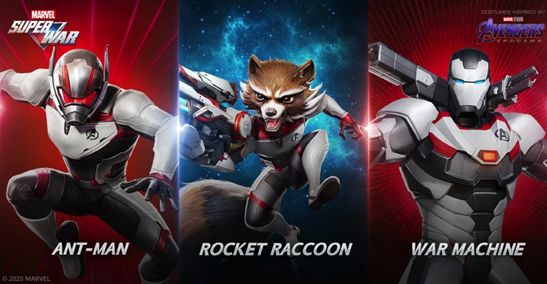 Introduced as part of season two, which started on April 9th, the Quantum Realm Suit is the outfit worn by the Avengers as they set out to reverse the destruction Thanos had wrought on the universe. Spoiler: they succeeded.

NetEase promises an array of fully recreated suits, complete with accurate textures and hero movements. Ant-man, War Machine, and Rocket Raccoon will be the first to wear them in the game.

Several other skins have been added to the game too, including Spider-Man’s MK48 suit, Hulk in his Ragnarok armor, and Iron Man’s MK50 suit.

You can download Marvel Super War for free right now on Google Play. 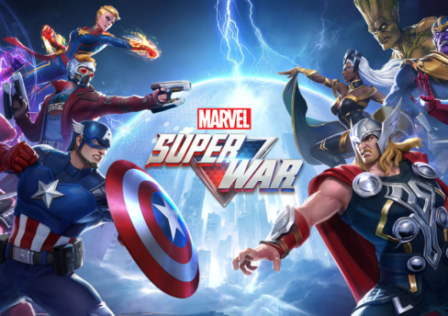