Is Riot Games Working on a Mobile Version of FPS Valorant? 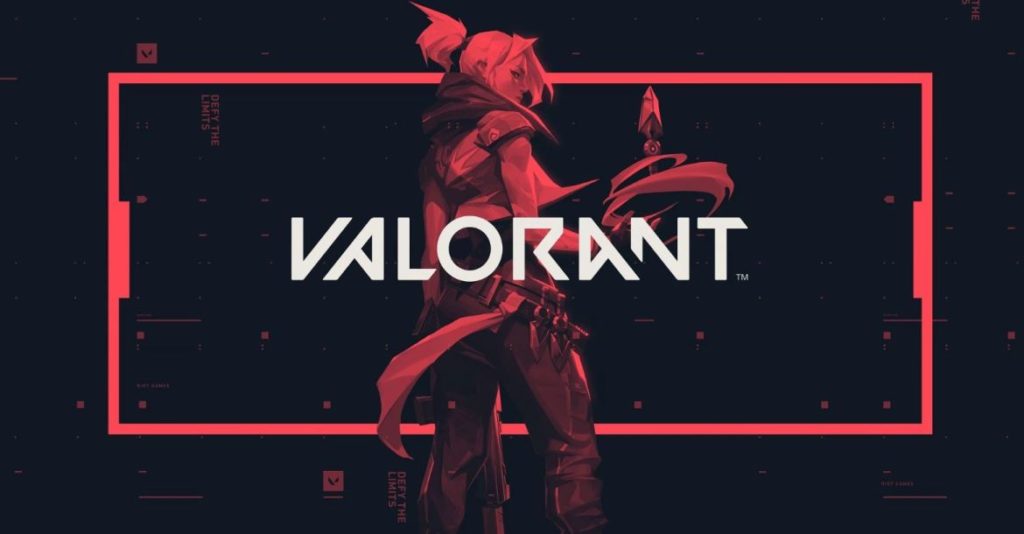 According to internet sleuths, it looks like Riot Games may be working on a mobile version of Valorant, its forthcoming first-person shooter.

Announced alongside Legends of Runeterra and League of Legends Wild Rift, Valorant is a highly anticipated 5v5 free-to-play shooter that has attracted a huge amount of attention in its closed beta phase.

Rumors of a mobile version arose when a player with the Reddit handle u/Spacixr discovered assets for touchscreen. Later, Twitter user @FireMonkey corroborated these claims.

Of course, Riot Games hasn’t announced a mobile version, but it seems fairly likely given the popularity of comparable mobile shooters like Fortnite Mobile and PUBG Mobile.