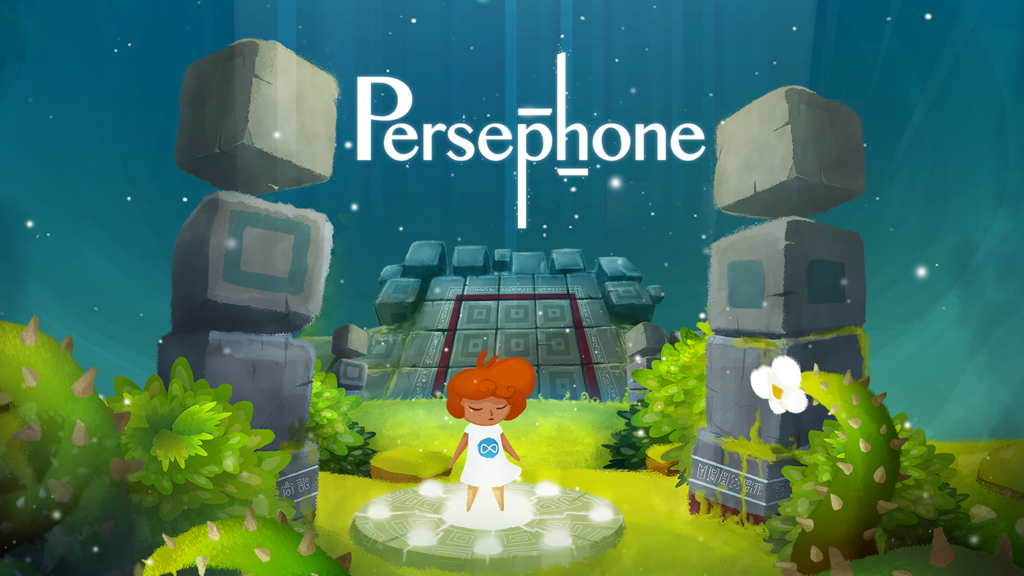 Persephone, the ingenious turn-based puzzled from developer Momo-Pi, has just received its final content update. The Hades expansions brings the level count up to 100.

The aim in Persephone is to reach hell via a series of isometric puzzle stages. These stages are filled with hazards, and the game’s ingenious twist is that you don’t always want to avoid these hazards. You’re aiming for hell, remember.

Persephone is an iterative puzzler in which your previous attempts impact your subsequent ones. Die in one attempt and your body will be present in the next. And bodies, you’ll discover, can be quite useful.

Each of Persephone’s expansions had added more content from the annals of Greek Mythology, and this one introduces Hades, Persephone’s kidnapper.

Download all 100 stages of Persephone on Google Play right now.