Blade XLORD is a Hero-Collecting RPG Developed by Final Fantasy and Chrono Trigger Veterans, Out Now 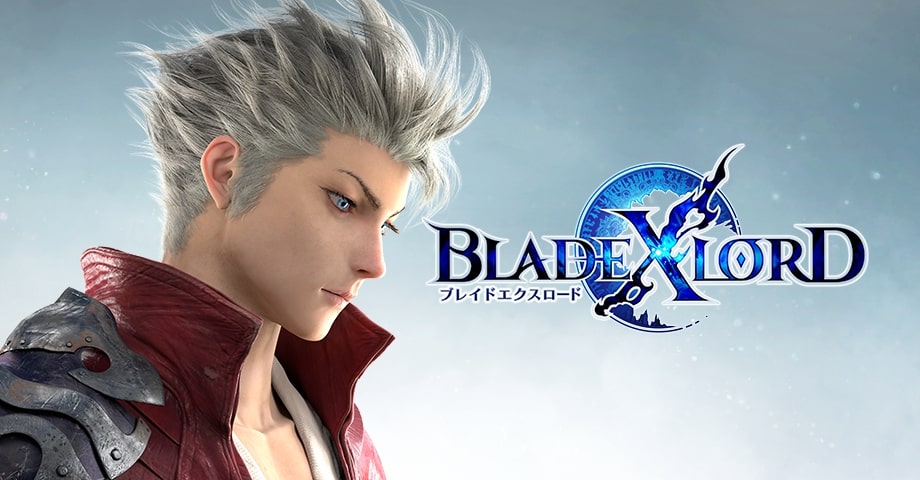 Blade XLORD, a hero-collecting RPG created by veterans of the Final Fantasy, Chrono Trigger, and Star Ocean games, is out today on Google Play.

The studio responsible is Applibot, which is appearing on these pages for the second time today as it’s also working on Nier Reincarnation. The gameplay sees you assembling an army from a roster of 32 characters and taking the fight to 18 bosses.

Conveniently enough, Blade XLORD has idle elements alongside its traditional manual RPG gameplay, so you’ll be able to progress without picking up your phone. There are ranking events, missions, replayable levels, and all the stuff you’d expect to find in a mobile RPG.

You can download Blade XLORD for free right now on Google Play.