The update includes playable characters Yelena Belova and Red Guardian. There are outfits for these characters, along with one for Black Widow and another for Taskmaster.

Also included in the latest version is a themed Legendary Battle, consisting of three new stages drawn from the forthcoming film.

This update puts Marvel Future Fight significantly out of sync with its Hollywood counterpart, after the Black Widow movie starring was postponed earlier this due to COVID-19.

You can download Marvel Future Fight for free right now on Google Play. 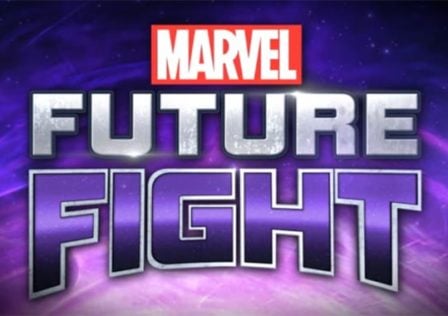