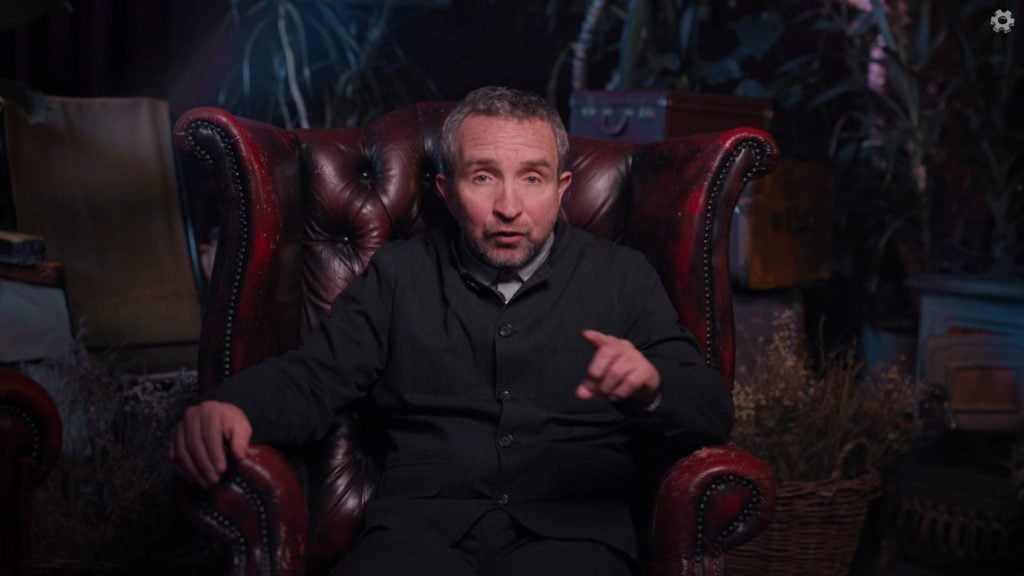 A new mobile version of Deathtrap Dungeon, the classic Ian Livingstone gamebook, is out now on Google Play.

Developed by the aptly named Branching Narrative, this particular version of Deathtrap Dungeon takes the form of an interactive video starring the highly recognisable Eddie Marsan, who has appeared in Deadpool 2, Fast & Furious Presents Hobbes & Shaw, and any number of other mainstream movies and TV shows.

There are five hours of video in total, which suggests that no expense was spared in the production of this game. Even for a relatively lazy gig like this, Eddie Marsan can’t possibly come cheap.

You can download Deathtrap Dungeon on Google Play right now for $5.99.