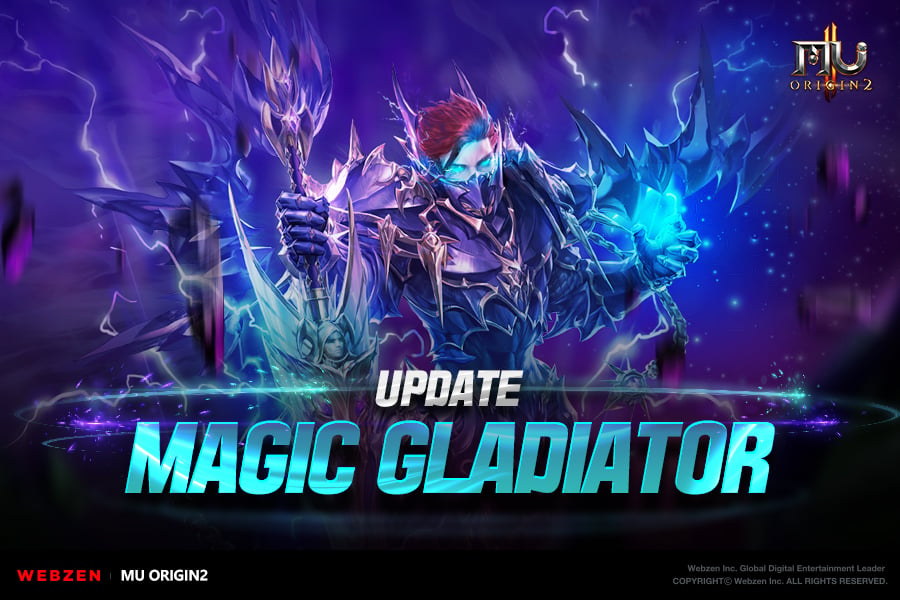 MU Origin 2, the sequel to Webzen’s smash hit MMORPG MU Origin, is up to version 3.1 following the latest game update.

And it’s a whopper, adding a huge number of new features and events. Among the most interesting are the ones concerning MU Origin 2’s Couple functionality, which was added to the game just under a year ago.

Firstly, there’s the Couple Dungeon (no sniggering!), where characters who are married can visit a dungeon together (stop it!) to defeat bosses and get rewards. Among those rewards are enhance materials for wedding rings.

It goes without saying that divorced couples are not allowed to enter the dungeon together.

Also included in the update is a new Couple Skill feature. These skills become available once you’re married and you’ve both reached level 200.

Next up we’ve got Magic Gladiator, which you can access after reaching level 120. STR and ENG Gladiators are available.

Magic Gladiators can equip existing Dark Knight and Dark Wizard weapons, and there are already some Magic Gladiator Archangel Weapons in the game.

Another intriguing addition to MU Origin 2 is Abyss Castle Siege, an exclusive event that only the top three Loren Lord title holders can access, and only after applying, by submitting their Loren Badges to NPC Lanst in Elvelands.

This badge submission process takes place until 20:30 every Wednesday, with the Castle Siege event following shortly afterwards from 21:30 till 22:00.

Abyss Arena, meanwhile, is a new feature that allows players from the same Abyss group who are at level 300 to be ranked at the end of each day, with any rewards due to them arriving in their inbox the following day.

MU Origin 2 3.1 is a big update, with plenty to get your teeth into. Head to Google Play or the App Store to check the game out, if you haven’t already.