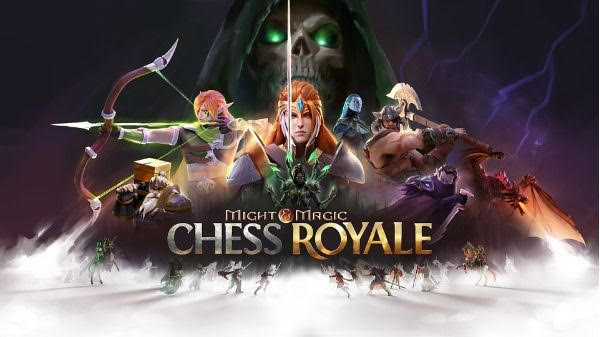 There are 14 new characters from the Might & Magic universe. These are heroes that sit above your units in battle. They all have their own buffs, which promises to affect the gameplay in a significant way.

You can take three heroes into war, but only one of them can be active at a time. You can’t change them willy nilly, either. They have to fall in battle, freeing up a slot for the next one to occupy.