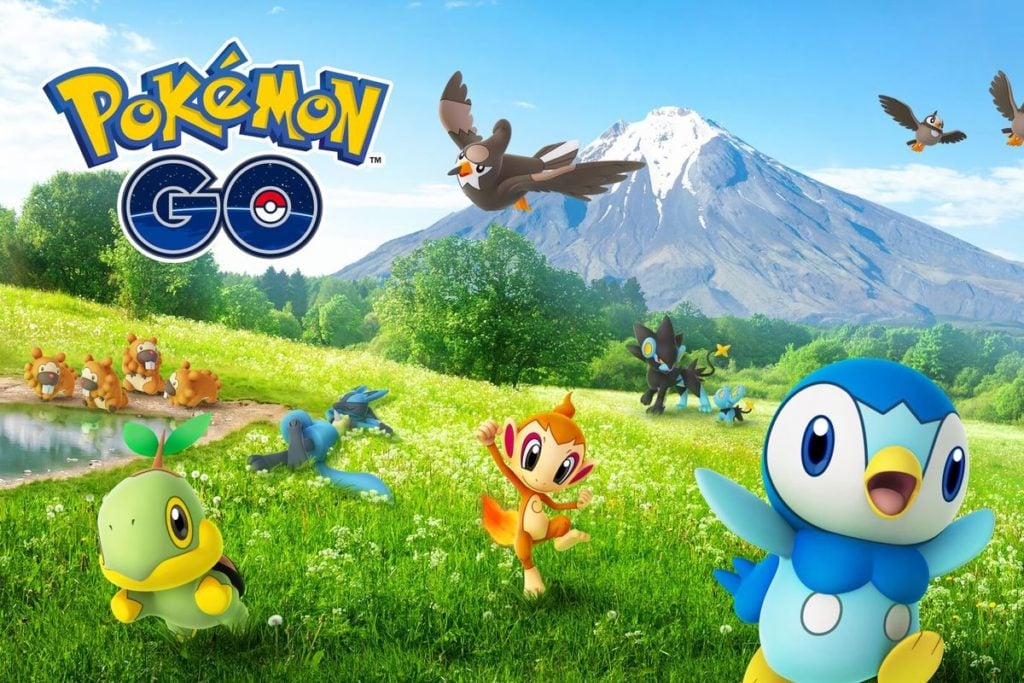 Niantic has revealed that Pokemon GO is about to enter a testing phase for a new feature called reality blending, which will enable Pokemon to disappear behind real world objects.

The technology has been in development for a couple of years, and will add texture to the popular AR game by integrating objects like trees into the on-screen action.

Rather than floating incongruously in front of objects, like Pokemon do currently, they’ll slide behind them and disappear.

Pokemon GO players will be drafted in to help finesse the tech, too. Trainers at level 40 or above will be able to take videos of PokeStops and Gyms, allowing Niantic to generate 3D maps.

At first, this nifty new reality blending feature will be limited to Samsung Galaxy S9 and S10 and Google Pixel 3 and 4, though other handsets will join the party later. 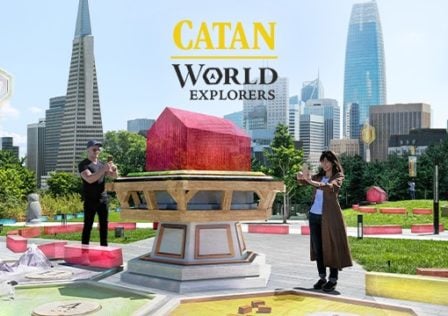