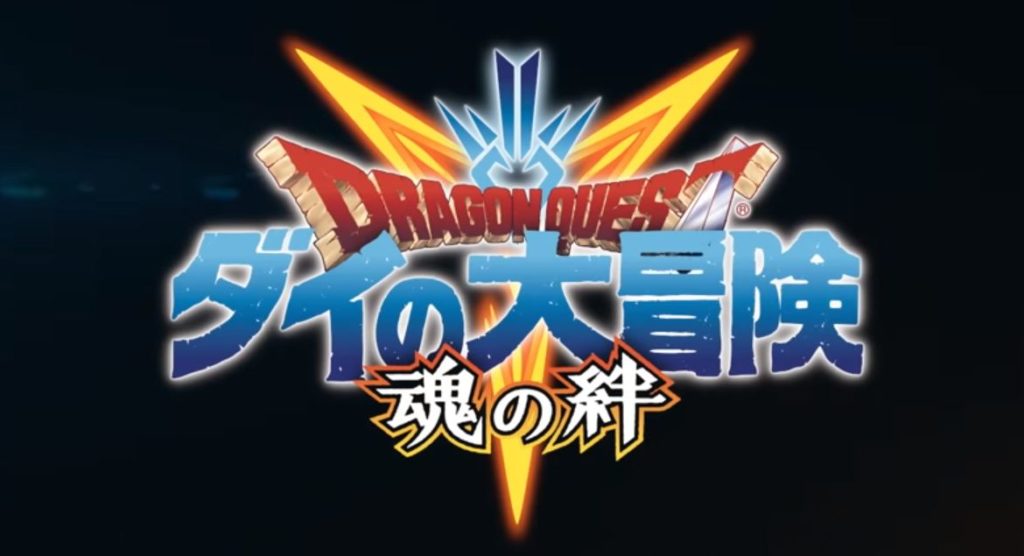 Square Enix has used a livestream to announce that Dragon Quest: The Adventure of Dai – Tamashii No Kizuna, which follows the Japanese tradition of game names that are too long to fit comfortably into a headline, will be out on mobile next year.

The game is being developed with DeNA, and it’s not clear at this stage whether a Western release is planned.

The Japanese launch will take place at some point in 2021, which means any potential English language port isn’t likely before 2022.

If it ever does arrive in the West, you can expect Dragon Quest: The Adventure of Dai – Tamashii No Kizuna to be a dash RPG, in the same vein as Pokemon Masters.