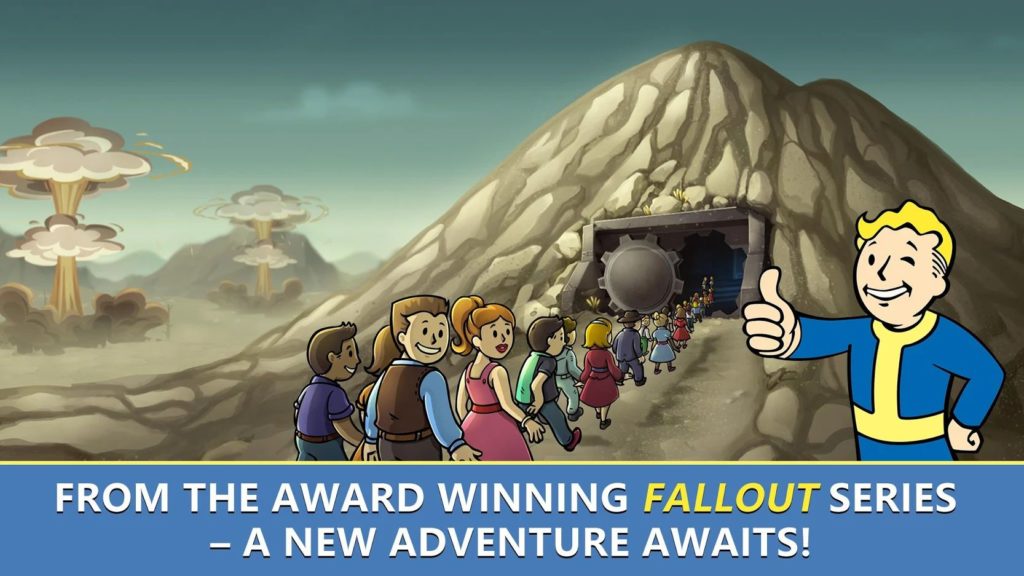 Fallout Shelter Online, the sequel to the popular post-apocalyptic bunker management sim Fallout Shelter, is now available throughout South-East Asia – that’s in addition to China, Macau, Hong Kong, and Taiwan, where it was already available.

Fallout Shelter Online is similar to Fallout Shelter, in that it involves becoming an overseer and looking after your fellow survivors, but it has a couple of major differences. Firstly, it has a plot, and secondly there are online battles.

We’re not entirely sure when the Western launch will happen, but in the meantime you can download Fallout Shelter Online right now if you happen to live in Indonesia, Malaysia, Philippines, Singapore, Thailand, South Korea, or Japan.

Or if you have a workaround.