SpongeBob: Krusty Cook-Off Gets a New Restaurant in Its First Major Update 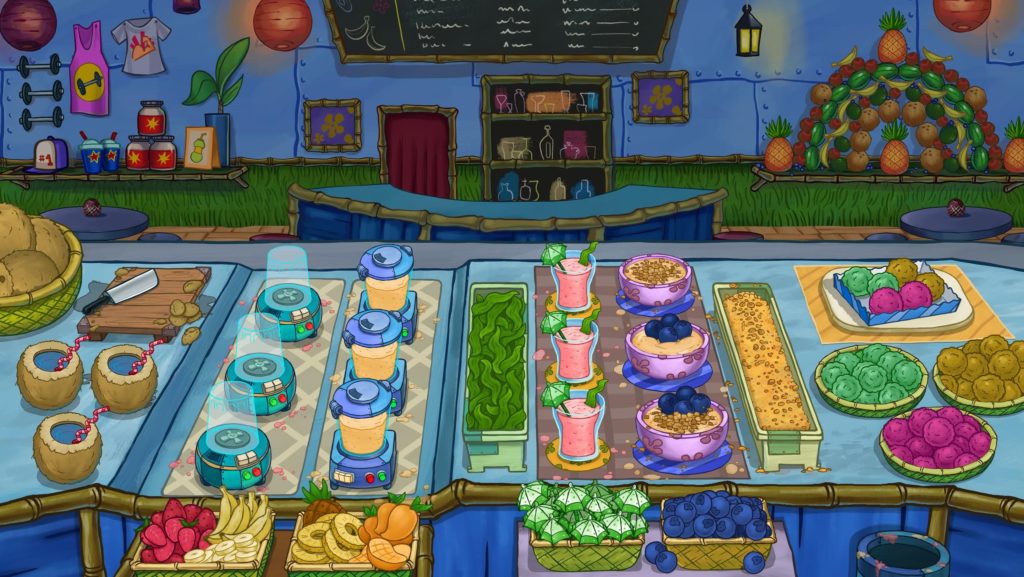 In case you missed it the first time around, SpongeBob: Krusty Cook-Off is a restaurant-themed time management game along the lines of Cook, Serve, Delicious!. More pertinently, it’s like Food Truck Chef, with which it shares a developer, Nukebox Studios.

The game sees you playing as SpongeBob and serving food to aquatic diners in a growing assortment of venues as Mr Krabs expands his catering empire in Bikini Bottom.

The latest addition is called The Juice Bar. As the name suggests, it involves making healthy liquid treats, using ingredients like watermelons, bananas, and apples. According to the press release blurb, it’s the “perfect post-workout underwater dining experience.” Sure.

You can download SpongeBob: Krusty Cook-Off for free right now on Google Play.