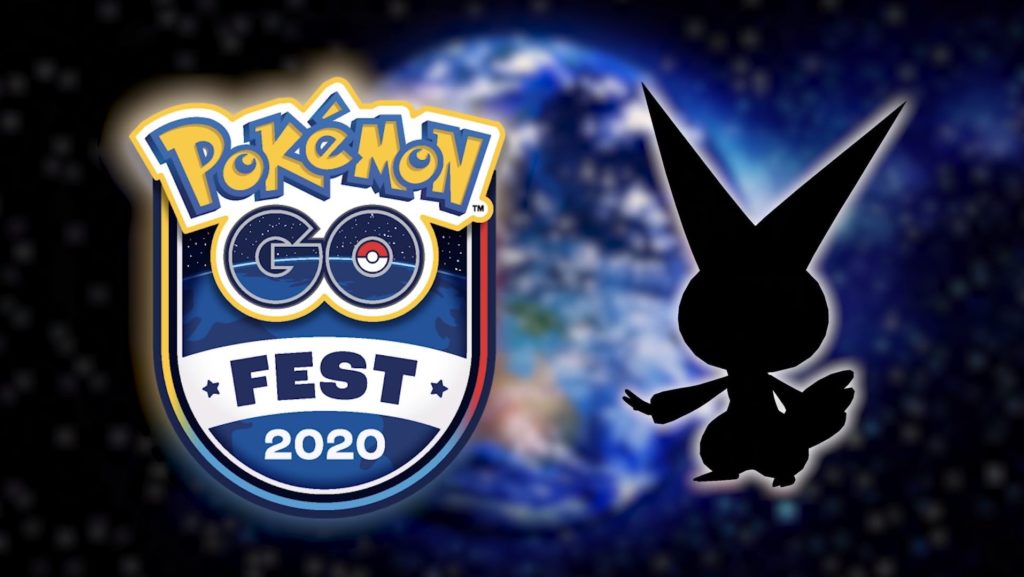 The Pokemon Company has revealed a number of new Pokemon-related nuggets of information at the latest Pokemon Presents.

Alongside the announcement of a new tooth-brushing trainer app called Pokemon Smile and a Pokemon Snap game for Switch, more than two decades after the last one, the company also revealed that it’s now possible to catch Galarian Farfetch’d in Pokemon GO.

In addition, the presentation teased the arrival of Vicitini in the game. Introduced to the franchise in generation V, Victini is a bizarre rabbit-like Pokemon that doesn’t evolve from or into anything else, but it purportedly guarantees victory to the trainer that possesses it – hence it’s known as a Victory Pokemon.

Mega evolution is coming too, at some point this year. Apparently, mega-evolved Pokemon will make use of Pokemon Go’s unique gameplay. We’ll leave it to you to speculate on what that might mean.

You can download Pokemon GO for free right now on Google Play.