Rising Sushi is a Casual Arcade Game About Stacking Sushi, Out Now 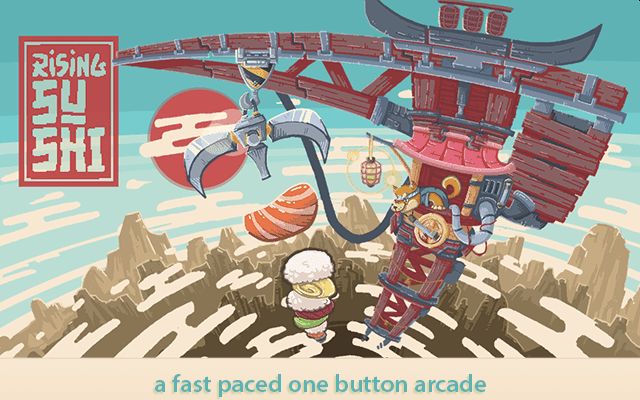 Rising Sushi is a new casual game in which you have to build a tower of sushi using a mechanical grabber like you’d find in a claw machine.

Created by solo developer Ivan Alcaide, the game sees you picking up sushi items from a network of conveyor belts and dropping them onto the tower you’re building. Your only inputs are tapping to pick up sushi, and tapping again to let it go.

It looks a bit like the early Digital Chocolate casual mobile game Tower Bloxx, but with added ingredients. For instance, you’re serving customers, so you need to try and serve the sushi items in the right order, as well as keeping your tower erect.

It looks like a tough, fast-paced time management game with a more arcadey flavor than, say, Cook, Serve, Delicious! You can grab Rising Sushi on Google Play right now for $2.99.