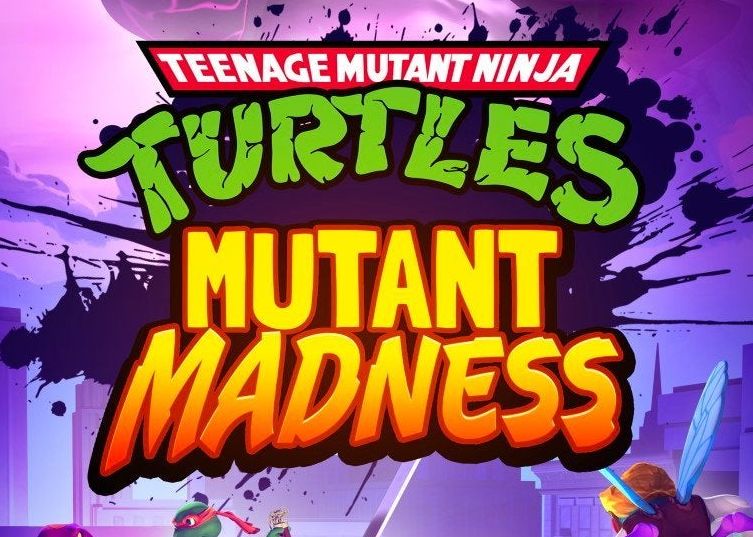 Publisher Kongregate has announced that Teenage Mutant Ninja Turtles: Mutant Madness, an RPG based on the bizarre ‘90s cartoon franchise, is coming to mobile this September.

Developed by Synapse Games, TMNT: Mutant Madness will see you acquiring heroes and levelling them up in order to pit them against a cast of villains.

The central villain in the franchise, of course, is an angry pink lump called Krang who lives in a giant’s tummy. He’s tougher than he sounds.

As well as building an army you’ll improve your Turtle Lair and learn new skills, all of which makes TMNT: Mutant Madness sound like a fairly generic gacha RPG, though you can rely on surfing, pizza-eating, martial arts-proficient turtles to add a sprinkle of magic.

TMNT: Mutant Madness will be free-to-play when it arrives on the Google Play Store this fall.