Warhammer: Odyssey is Heading into Closed Beta Later This Month 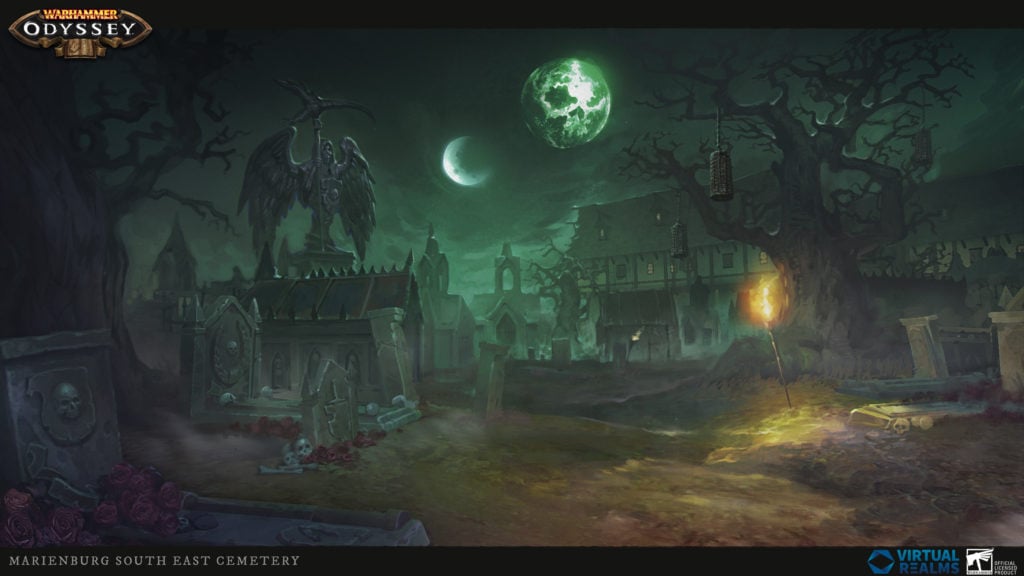 Warhammer: Odyssey, the highly anticipated mobile MMORPG based in the iconic Warhammer universe, is going into closed beta towards the end of July.

According to a post on Reddit, the game will be available to a limited group of players, with potential testers likely to be contacted next week.

Set in the Old World Warhammer timeline, Warhammer: Odyssey will see players joining Mercenary Companies and taking on the doomsayers of Morrslieb the Chaos Moon. There will be three races and six classes to choose from, and several iconic locations to explore.

There will be hundreds of quests, too, with more to follow in episodic updates.

Warhammer: Odyssey, which was first announced just under a year ago, is being developed by newly formed studio Virtual Realms. It doesn’t have a release date yet, though the website claims it’s coming “soon”.

Check Out the First Gameplay Trailer for Warhammer: Odyssey on Android