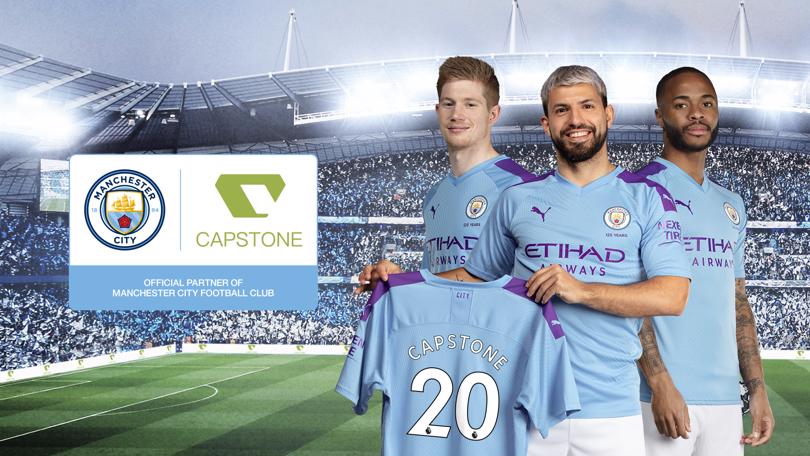 Manchester City, the second best soccer team in the UK, has agreed a partnership with Capstone Games. The result will be an MCFC management game in Asia Pacific, North America, and the UK.

Capstone Games has previously worked on the popular Champions Manager Mobasaka, which came out in 2018. The studio also produced a tie-in with FC Barcelona, and another with Juventus.

As you’d expect, the forthcoming Manchester City mobile game will feature officially licensed players and kits, as well as the iconic Etihad Stadium. The gameplay will involve different competitions and matches in a variety of conditions.

There’s no firm release date yet, but Manchester City has revealed that the game will be out this year.