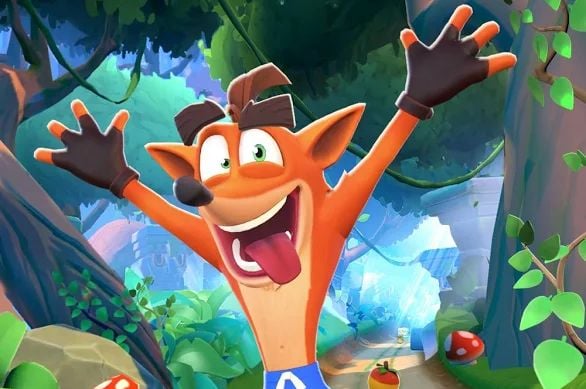 Earlier this week we reported that Crash Bandicoot Mobile, the forthcoming free-to-play auto-runner, had apparently been re-named, with a launch looking decidedly imminent thanks to a teasing tweet.

Developer King has confirmed all the speculation through actions rather than words. While no press release or social media announcement has been issued, the game’s Google Play listing has been updated with a trailer, an expanded description, a new name, and a ‘pre-register’ button.

Thanks to the new description we know that Crash Bandicoot: On the Run will see you battling iconic characters like Scorporilla and Dingodile, earning XP and Crash points, teaming up with Coco, crafting serums, and customising your base.

We still don’t know exactly when the game will be out, but if you head to the Google Play Store page and pre-register you’ll be among the first to be alerted when it arrives.

crash bandicoot: on the run 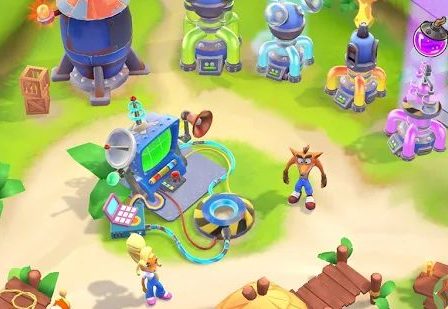 Crash Bandicoot: On the Run! Arrives a Day Early on Android

Crash Bandicoot: On the Run Finally Gets a Proper Release Date on Mobile

Crash Bandicoot: On the Run Is Coming to Mobile This March