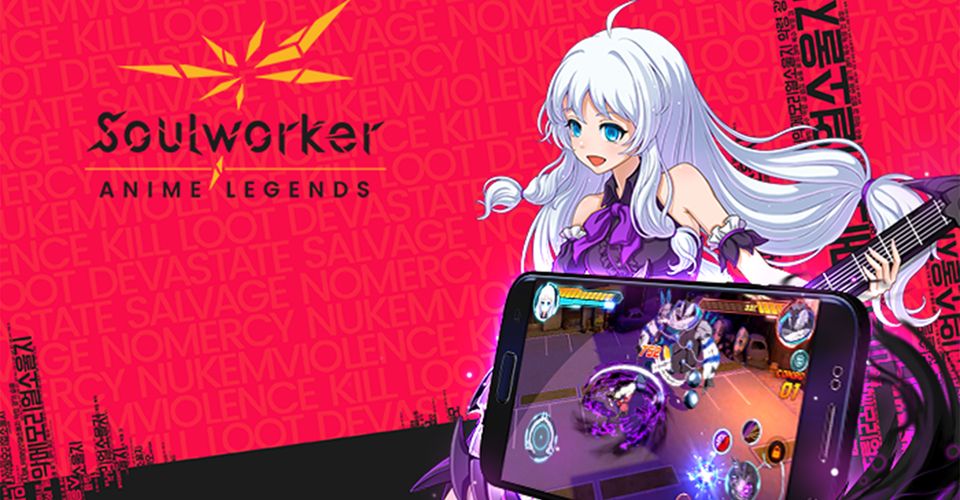 SoulWorker: Anime Legends is the next instalment in the hugely popular SoulWorker series of free-to-play MMORPGs. Unlike its predecessors, it’s coming to mobile rather than PC.

SoulWorker is notable not only for its slick gameplay but for its polished anime presentation and its innovative emotion system.

The mobile spin-off looks set to reproduce the formula on the small screen, which is no stranger to free-to-play fantasy MMORPGs. SoulWorker: Anime Legends will feature familiar characters, as well as a range of PvP and PvE modes.

It’ll be out this month.