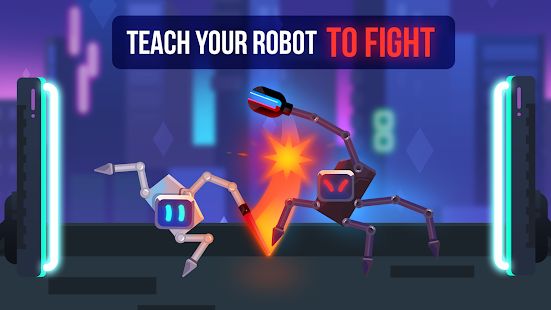 The next game to come from Cut the Rope developer ZeptoLab will be Robotics!, a robot twist on the popular Crash Turbo Stars.

Like that game, Robotics! will see you building a contraption out of spare parts and then sending your creation into battle against another contraption. It’s Robot Wars, basically, so the robotics connection makes sense.

Robotics! advances the Crash Turbo Stars format by asking you to teach your robots how to fight after you’ve made them, injecting another level of tinkering into the gameplay. This teaching mechanic is purportedly hilarious, and involves dragging body parts around to produce complex movements.

The combat will take the form of PvP battles against other players, and you’ll be able to enter competitions too, as well as constantly vying for leaderboard supremacy.

We’d put some money on Robotics! being good fun when it arrives next month. You can pre-register right now on the Google Play Store. 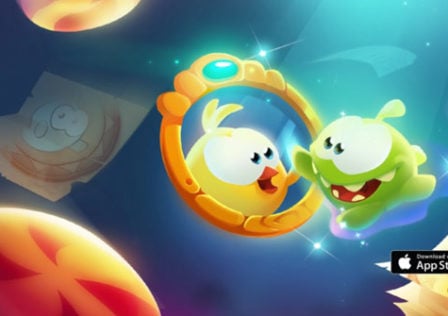