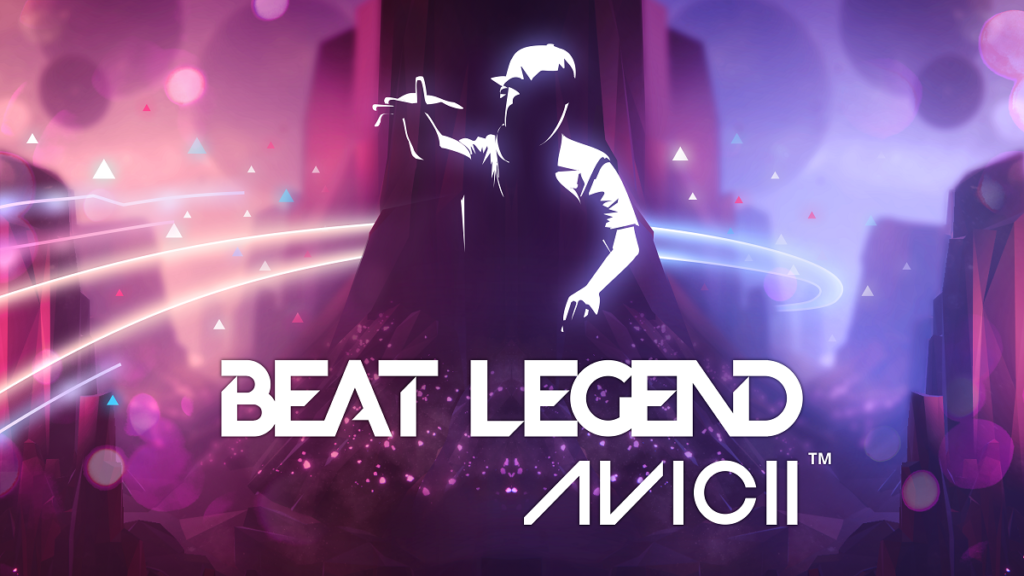 Atari, in collaboration with Hello There Games and The Tim Bergling Foundation, has just released Beat Legend: AVICII.

The game features tracks from the late EDM star AVICII, who died by suicide in 2018 at the age of 28.

Beat Legend: AVICII is the first in a planned series of rhythm-action games highlighting up and coming musicians. It features 15 of the artist’s hits, and sees you tapping on-screen buttons as they slide towards the screen, Guitar Hero-style.

Also, it takes place in “the rhythmic regions of unexplored space”, which is a pretty rad setting.

The game’s music royalties will be donated to the Tim Bergling Foundation, which was set up by the star’s family following his death to support research into better mental health and suicide prevention among young people.

You can download Beat Legend: AVICII on Google Play right now. It costs $2.99.